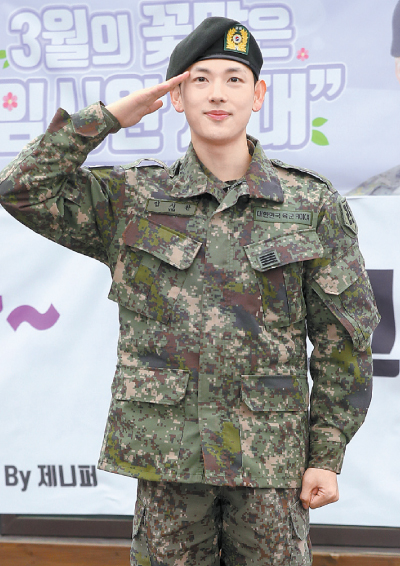 “Im received extra holidays for his exceptional performances while he was serving in the military,” the agency said. “He did not receive any preferential treatment due to his position as a celebrity.”

The agency further elaborated that Im was a model soldier, being promoted to an assistant instructor after his five-week training camp. He received total of 123 rest days for his medical treatment, his participation in national events such as PyeongChang Winter Olympics and Armed Forces Day and reward holidays for his excellent duties.

Im was discharged from the military on March 27.

“We are sorry to have caused confusion [regarding Im],” the agency concluded in its official statement. “Im will soon return to his career and meet his fans.”