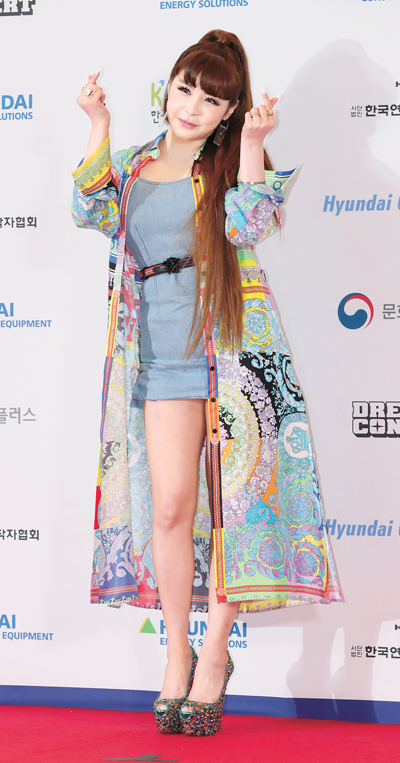 Singer Park Bom will hold a meet-and-greet event for fans for the first time on July 20, her agency, D Nation, said on Tuesday.

The event will be held at Spigen Hall in Gangnam, southern Seoul.

This will be the first time for the singer to officially meet with fans on her own, and also her first get-together since she made her solo debut in March.

The singer will take time to talk with her fans, perform her songs live and share some stories she hasn’t been able to share before.

“The singer has also prepared special gifts for fans who have been waiting a long time for her comeback,” D Nation said.