YG Entertainment’s stock price has fallen by more than 42 percent over the past six months, wiping 375.6 billion won ($319 million) off the company’s market capitalization as it reels from a series of scandals involving drug use and bribery. 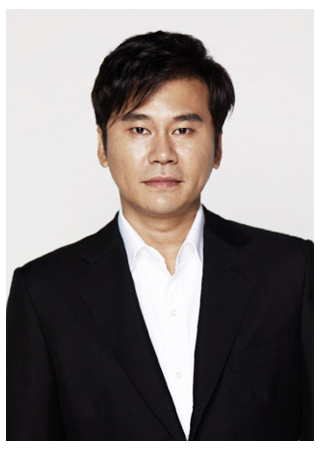 Ever since a November assault at a club linked with former Big Bang member and, at the time, YG artist Seungri was reported in January, the Kosdaq-listed company has been on a steady decline.

Compounding the matter is that the decline also affects Korea’s pension pot.

The National Pension Service, the world’s third-largest pension fund with $430 billion in assets, holds a 5.66 percent stake in YG Entertainment and the value of its holdings went from 54.2 billion won six months ago to 31.3 billion won on Tuesday.

The valuation of the stocks held by former head Yang Hyun-suk, the top shareholder of the company with a 16.12 percent stake, decreased 65.1 billion won to 89.2 billion as of Tuesday compared to six months ago.

Yang resigned from the top post last Friday, posing challenges to the future of YG.

“The head’s performance and human network have played a critical role in running YG and acted as vital assets for the company,” said an analyst who requested anonymity.

The latest news on B.I, former leader and songwriter of boy band iKON, was the final blow against Yang. It was reported that B.I, whose real name is Kim Han-bin, smoked marijuana and bought LSD in 2016, but was not investigated by the police even when his name came up in another person’s confession. Yang was accused of coercing the accuser into dropping the accusation. YG Entertainment ended its contract with Kim immediately last week.

He is also accused of soliciting prostitutes for foreign business investors, an allegation Yang denies.