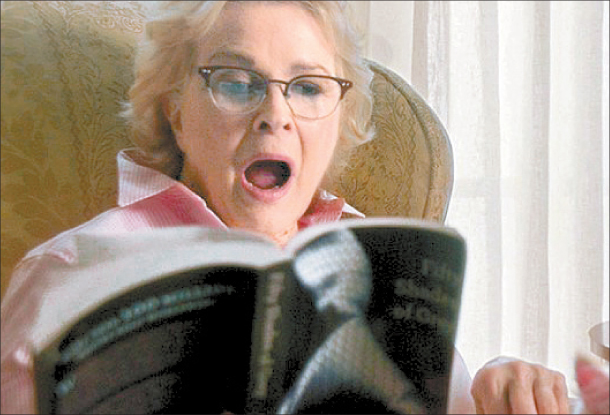 Vivian, a successful hotel owner, runs into Arthur, whose marriage proposal she’d turned down 40 years prior. Diane, recently widowed, meets Mitchell on her way to see her daughters in Arizona. Sharon is a federal judge who’s been divorced for 15 years, decides that it’s time to start dating again and opens an online dating account. Carol is happily married to Bruce, but they’ve recently grown distant and she is ready to try almost anything to entice him again.

In a beautiful, isolated estate called Inviolata, 54 peasants work on a tobacco farm through sharecropping arrangement, which has long been illegal. Yet as they were cut off from the rest of the society, the people are unaware and continue to be exploited, working unpaid under the keen eye of notorious Alfonsina de Luna, “Queen of Cigarettes.”

Lazzaro is one of the workers on the farm who obeys every order given by the head and the marquis, who is also Alfonsina’s son, Tancredi. Under unlikely circumstances, the two become friends, as Tancredi grows sickened with the everlasting cycle of exploitation of the farm. The two soon plan a scheme to topple Alfonsina by faking Tancredi’s kidnapping.

The film was invited to compete for the Palme d’Or at the 71st Cannes Film Festival, where director Alice Rohrwacher won the Best Screenplay Award. 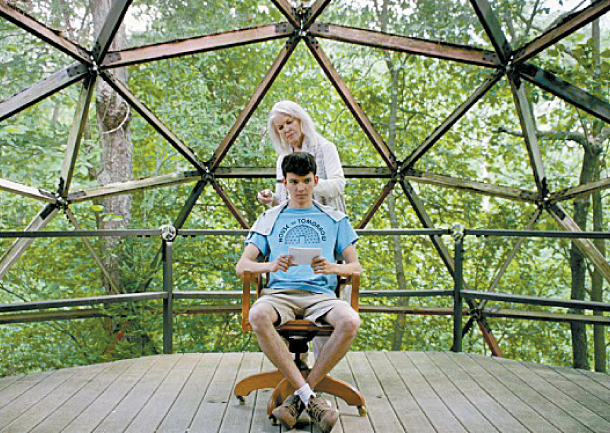 Sebastian Prendergast is an obedient 17-year-old who works as a guide at a tourist attraction called “The House of Tomorrow,” which he also lives in with his grandmother Josephine. He is fiercely loyal to his grandmother, and it never dawns on him that she may be controlling every aspect of his life, until he meets Jared.

Jared introduces Sebastian to punk rock, and Sebastian immediately grows addicted to music. In fact, he soon strives to become a punk rocker like Jared, and the pair decides to form a band, which Josephine disapproves of. But that doesn’t stop Sebastian from following his passion.

Sebastian is played by Asa Butterfield, who is known to as Otis Milburn from the Netflix drama series “Sex Education” which came out earlier this year. His obsessive grandmother is played by actor Ellen Burstyn.

Men in Black’s branch in London has recruited a new female spy named Agent M (Tessa Thompson) to join their ranks and help protect Earth against alien invasions. She is paired up with one of the top agents, Agent H (Chris Hemsworth), and the two of them are tasked with getting rid of a group of aliens known as The Hive.

The two agents travel around the globe to destroy The Hive and protect the world as they’ve always done.

Hemsworth and Thompson have worked together in “Thor: Ragnarok” (2017) and most recently, “Avengers: Endgame” (2019). Liam Neeson also appears in the film, playing the head of MIB’s British branch.

In 1958, a university professor and his two daughters - Satsuki and Mei - move into an old house so that they could be closer to their mother, Yasuko, who is staying in a nearby hospital due to illness.

One day, the younger sister, Mei, chases two small spirits and falls into a hole in a large tree, where she meets an enormous soot spirit whom she names Totoro. She quickly befriends the spirit and is eager to introduce him to the rest of her family. Strangely, she is never able to find Totoro’s tree again.

One rainy night, Satsuki is waiting with Mei at the bus stop for her father. With Mei asleep on her back, Satsuki is sitting quietly when a large shadow looms up next to her. It turns out to be Totoro, the spirit Mei has been telling her about all along. 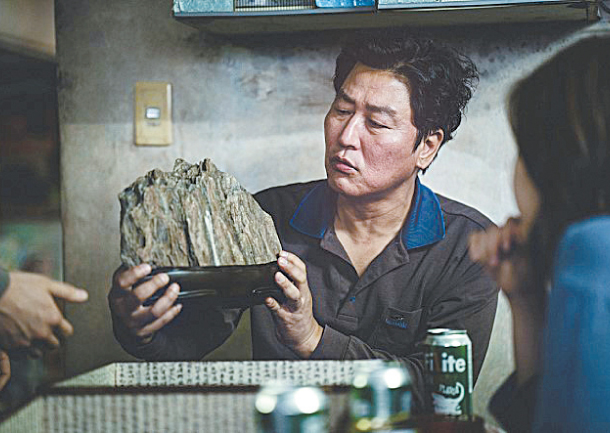 Ki-woo is the eldest son in a poor family. His four-member family lives in an underground basement, where they struggle to maintain jobs and make ends meet, until his friend Min-hyuk offers him a part-time job as a tutor to a rich family’s daughter. Although Ki-woo doesn’t go to university, his younger sister Ki-jung forges a document to make it look like he goes to the best university in Korea.

When he enters the rich family’s mansion and gets to know the family members, he forms a plan, and, one by one, gets his entire family working for the rich family. Everything goes smoothly until one stormy night the former housekeeper visits the mansion, pleading to be let in to retrieve a possession she forgot to take with her.

Based on the life of legendary pop star Elton John, the film starts with the childhood of Reginald Dwight - John’s real name. Gifted with natural musical abilities, Dwight is considered a prodigy and begins studying at the Royal Academy of Music. Soon music becomes the only ray of hope in Dwight’s unhappy childhood.

Elton John is convincingly portrayed by Taron Egerton, who befriended the singer while preparing for the role. Egerton is best known to local audiences for his role in the popular Kingsman films, “Kingsman: The Secret Service” (2014) and its sequel, “Kingsman: The Golden Circle” (2017). 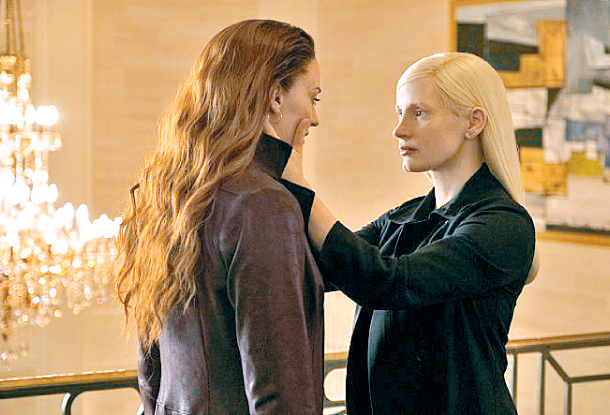