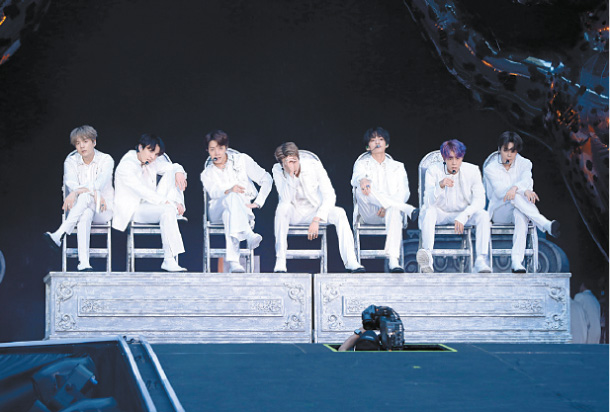 Four K-pop acts have been nominated for the 2019 Teen Choice Awards, and fans can vote for their favorites until June 25.

Girl group Blackpink and boy bands BTS, Exo and NCT 127 were all nominated for the Choice International Artist Award, taking up four spots out of the total of six.

“Ddu-du Ddu-du,” the hit song by Blackpink, is also nominated for Choice Song: Group. The other songs nominated include “Hey Look Ma, I Made It” by Panic! At The Disco and “Bad Liar” by Imagine Dragons.

The ceremony will take place on Aug. 11.