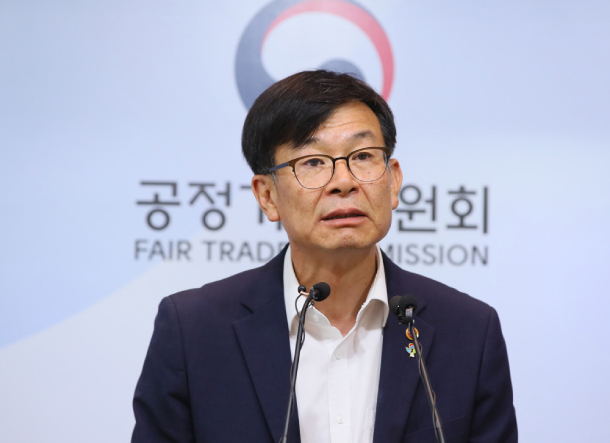 Kim Sang-jo, new policy chief at the Blue House, said he will put a special focus on creating jobs and improving incomes during a meeting with reporters Friday in Sejong.

“I will be maintaining the main policy direction of the [Moon Jae-in administration], which emphasizes income-led growth, innovative growth and a fair economy,” said Kim, who was named senior presidential secretary for policy on Friday. “But there needs to be efforts in investing our resources into specific areas when needed … and I think considering the status quo, my priority should be on jobs and income.”

Kim, known as the “chaebol sniper” for his antipathy to big business, said the main architect of the country’s economic policies is Minister of Economy and Finance Hong Nam-ki, and his role is to be a good supporter of Hong, who also holds the title deputy prime minister for the economy.

Kim, who formerly served as head of the Fair Trade Commission (FTC), said he is willing to meet with people from diverse fields, including chaebol heads, to implement government policies smoothly. When asked whether that includes Samsung Electronics Vice Chairman Lee Jae-yong, the de facto leader of the country’s largest conglomerate, Kim said he will meet Lee “if he requests.”

Kim was known for asking Samsung for corporate governance reforms and to adopt fairer business practices as FTC head.

“I don’t know why [people think] Kim Sang-jo being policy chief would mean discouraging corporations,” Kim told reporters. “I’ve been stressing over and over again that fair economy is the basis for innovative growth.”

He added he will be communicating with representatives of business circles as well as labor unions more actively than when he was FTC head.

“There were limitations for the head of the FTC to approach people, because the agency’s role is investigating and imposing sanctions,” he said. “As a policy chief, I will be able to have opportunities to more actively share opinions with related parties, including companies.”

Kim hinted that there will be announcements early next month about economic policy direction for the latter half of the year. Government sources are speculating that the date will be July 3.

“There has already been a meeting to review the first draft of the economic policy direction among ministers,” Kim said. “I think the announcement will be made as scheduled by Deputy Prime Minister Hong.”

Kim, 56, a longtime critic of Korea’s family-run conglomerates, replaced Kim Soo-hyun as chief of staff for policy Friday as part of a reshuffle of key members of Moon’s economic team. Kim was an economics professor at Hansung University and a key member of the activist group People’s Solidarity for Participatory Democracy before joining the Moon administration.