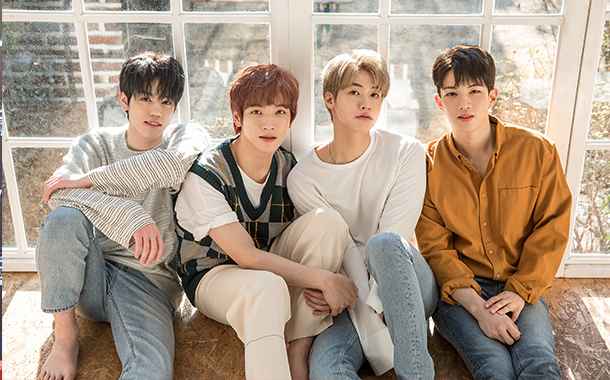 The quartet’s upcoming concert will be held on July 20 at the Yes24 Live Hall in Gwangjin District, eastern Seoul.

The concert comes as a part of its “Fly High Project” concert series, which it kicked off in October.

“The concert will help the audience forget the sizzling heat thanks to the band’s energetic performance,” the agency said.

Seo Dong-sung, a bassist from the band Honeyst, will join the band during the Seoul concert, as well as on July 29 in Bangkok.

Tickets for the upcoming Seoul concert are available on ticket seller Yes24’s website.