Stray Kids are heading to Europe

Stray Kids are heading to Europe 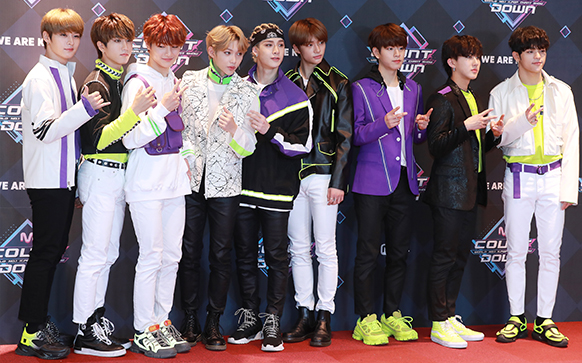 Boy band Stray Kids will embark on a European tour in July, its agency, JYP Entertainment, announced on Monday.

The nine-member boy band will open up its tour at the 02 Academy Brixton in London on July 28, followed by a show in Paris on July 30, in Berlin on Aug. 2 and a final performance at Moscow’s Adrenaline Stadium on Aug. 4.

The group’s ongoing “Unveil” showcase tour began this January in Bangkok and was followed by performances in Melbourne and Sydney, both in Australia, and Manila. The band also held four shows in the United States.

The boy band recently dropped its “Cle 2 : Yellow Wood” EP on June 19, and sits at No. 9 on Billboard’s most recent Social 50 Chart.