Heading in the opposite direction

Heading in the opposite direction 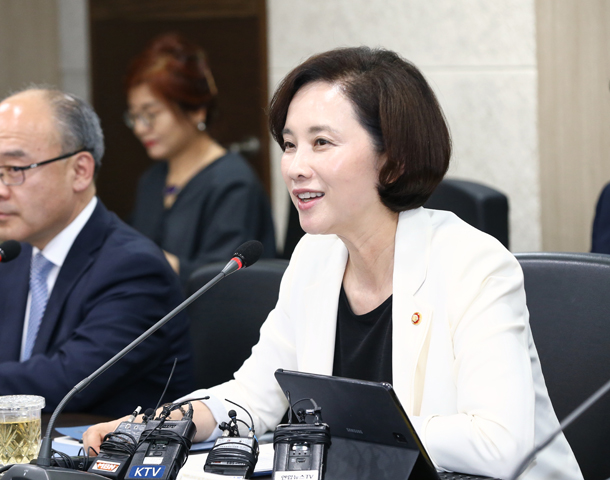 It is not easy to cut down spending. It is also hard to lower wages. In economics, downward rigidity refers to the situation where prices do not go down when they should as a result of economic conditions. The phenomenon often takes place as cartels or labor unions prevent prices or wages from falling.

Beyond downward rigidity, bureaucratic organization expands even when its demand decreases. Parkinson’s Law proves it. In 1955, British economist Northcote Parkinson argued that the number of bureaucrats would certainly increase.

He showed that the number of fleets in the British Navy decreased by 67 percent after World War II, but its administrative staff increased 78 percent.

The argument has its own grounds. James Buchanan — the economist known for public choice theory — stressed that bureaucrats want power and position to run a big organization because they cannot maximize profit as private companies do. They simply want to add to their budget and make organizations bigger.

A case that fits Parkinson and Buchanan’s theories has emerged in Korea. The Ministry of Education revived the post of assistant secretary, which had been removed in 2008, and added nine new posts.

It has been criticized for going against the trend of reducing the role and authority of the Ministry of Education. In fact, the government has plans to transfer some of the education ministry’s functions to the National Education Committee directly under President Moon Jae-in for mid- and long-term educational reform and to municipal and provincial boards of education for early childhood, elementary and middle school education.

The ministry explained that the policy coordination function of Education Minister Yoo Eun-hae — who also serves as the deputy prime minister for social affairs — needs to be reinforced and that there are few high-level ministry officials to attend ministerial and deputy ministerial-level meetings.

It is questionable whether adding assistant secretary positions to attend meetings will improve the education ministry’s competency. But the ministry at least did what the government wants it to do: create jobs with the people’s tax money.