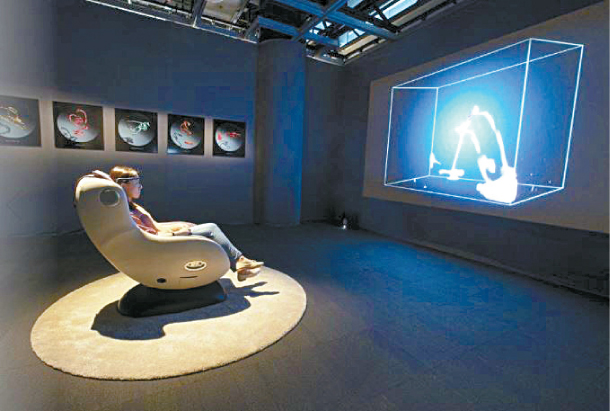 Through Friday
: The annual ISEA, or International Symposium on Electronic Art is being held in Gwangju this year. With Soh Yeong Roh, founder of Art Center Nabi, serving as director of this year’s edition, scientists such as physicist Michael Doser and artists like Christa Sommerer are giving speeches.

In this symposium are also many new media art pieces including “Value of Values” by Maurice Benayoun, Tobias Klein and Nicolas Mendoza. In this blockchain-based art project, visitors are led to give -straight from their brain waves - a three-dimensional shape to abstract concepts such as love, freedom and power. The neuro-designed shapes, produced by individual visitors, become named and numbered digital 3-D models. Each numbered item becomes an artwork registered on the blockchain.

Meanwhile, the annual ACT Festival, or Arts and Creative Technology Festival, of the Asia Culture Center will accompany the symposium this year.

Under the theme “FoodHack,” artists, engineers and scientists will showcase future food or experiments on palate and other senses.

Admission is free, except for some workshops. 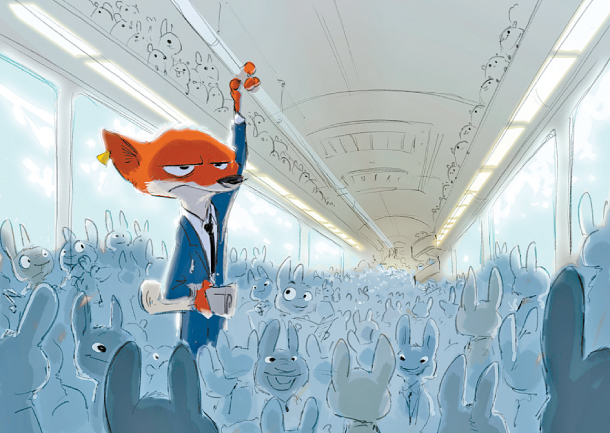 Through Sunday: The solo show of the famous Swiss artist Ugo Rondinone is taking place in the K2 and K3 spaces of the gallery. In K3, a single work is installed: “The Sun.” This sculpture, which looks like a gigantic golden ring balancing vertically on the floor, was originally constructed using bent tree branches the artist gathered, cast in bronze and then gilded. It looks like the combination of a great gate and a sundial to suggest passage through time and space.

In the K2 gallery, the artist presents a site-specific installation composed of three works. Among them is “Primordial” (2016), 52 pieces of life-sized, hand-sculpted fish cast in bronze that hang from the ceiling. They appear to be swimming in the air.

“The works share the artist’s sensitive approach to materials and his commitment to exploring the role of nature in shaping the human experience,” the gallery said in a statement.

The exhibition title was taken from a book by the neurologist Oliver Sacks.

Through Aug.18: Hundreds of original drawings from the Animation Research Library of Disney studio have made their way to Korea.

The largest exhibition that Disney has ever presented in Korea features 100 years of work, from the early days of Mickey Mouse to today.

Visitors to the exhibition will also get a sneak peek at “Frozen 2,” which is set to hit theaters this winter.

Through Sept. 1: The retrospective of Park Seo-bo, 88, a master of dansaekhwa, or Korean monochrome paintings, features more than 160 artworks and archival materials, ranging from Park’s earliest works in the ’50s to recent work from 2019. In dansaekhwa abstract paintings, the artist scribbles, brushes, rubs or tears a canvas and uses a single color or limited colors - the attitude is monastic.

The exhibition is divided into five sections, each one of the artist’s five periods. The five sections are arranged in inverse-chronological order. Viewers begin with Park’s “late-ecriture period” (from the mid-’90s to the present) and then move on to the “mid-ecriture period” (during the ’80s). They are located in Gallery 1 and found above ground. They are followed by the “early-ecriture period” (during the ’70s), found in Gallery 2, underground and the “Hereditarius period” (from the late ’60s). It ends with his earliest works, the “Primordialis period.”

Admission is 4,000 won for adults. It covers other exhibitions at the MMCA Seoul. Go to Anguk Station, line No. 3, exit 1 and walk for 10 minutes.