Pulmuone kimchi heads to a Walmart near you

Pulmuone kimchi heads to a Walmart near you 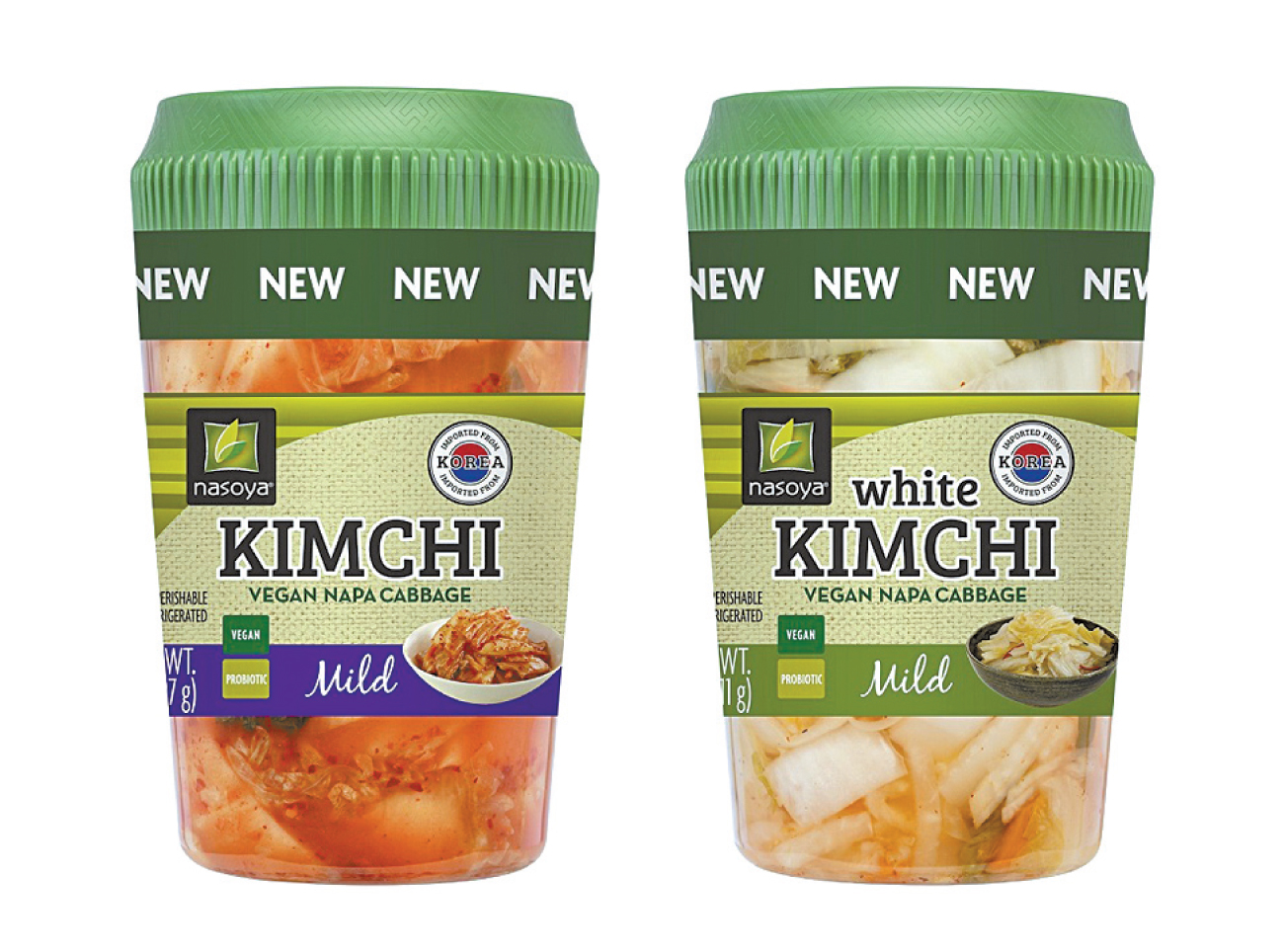 Pulmuone’s kimchi will be sold in all Walmart and Publix stores in the United States. [PULMUONE]

Pulmuone kimchi will soon hit shelves in Walmart and Publix stores across the United States, the company announced Thursday.

Pulmuone has already been selling its kimchi at several of the major retailers’ stores, but a new deal signed earlier this month will see it stocked at all stores across the United States.

Pulmuone, known in the United States for its tofu brand Nasoya, will sell various types of kimchi that differ in spiciness and are made using different ingredients, like cabbage and radish.

It took two years for the company to strike a deal with Walmart due to the prequalification requirements, including the product quality, taste, profitability and production capacity, according to the food manufacturer.

Kimchi sold at the U.S. stores will be directly exported from Korea, allowing the company to maintain the original taste of the dish.

“Pulmuone chose to directly export kimchi products from its plant in Iksan [North Jeolla] to the United States as kimchi relies on ingredients and an environment to ensure its original taste and quality,” said Pulmuone in a statement. “For instance, kimchi made from the same kinds of napa cabbage can develop totally different tastes according to the soil and temperature conditions.”

Pulmuone hopes the growing population of veganism and the rising presence of Hallyu, or the Korean Wave, will contribute to its overseas kimchi sales.

“Since the U.S. magazine Health named kimchi one of the world’s five healthiest foods, kimchi has caught on with consumers in the United States,” said Lee Jun-hwa, a category manager at Pulmuone Foods Korea. “The staple Korean dish is surging in popularity as U.S. consumers discover kimchi and its health benefits as a probiotic food.”

In fact, the United States was the second-largest importer of Korean kimchi last year. As much as $9 million of kimchi was exported last year.

Pulmuone first entered overseas markets in 1991 by establishing a subsidiary in the United States. Its presence in the market only recently grew after it acquired Nasoya Foods, the top tofu brand in the United States, in 2016. Pulmuone also operates businesses in China and Japan.