Hip-hop artist Jay Park will kick off his first solo world tour with concerts in Seoul on July 6 and 7. The “Jay Park 2019 Sexy 4Eva World Tour” is named after a song off of his 2018 EP, “Ask Bout Me.” The rapper plans to tour the world, although he has not yet revealed which cities he’ll be making stops in.

Ballerina Kim Joo-won is a former principal dancer at the Korean National Ballet. After leaving the company, she successfully established herself as a solo dancer, staging various dance performances throughout the country. In July, Kim and a group of other dancers will dance the tango on stage at the Sejong Center for the Performing Arts’ new S Theater. A live band will play music for the dancers, creating a night of exciting tango in the heart of Seoul.

This Korean production of “Anna Karenina” is coming back to Blue Square in central Seoul. The musical - with book and lyrics by Yuliy Kim and music by Roman Ignatyev - is based on Leo Tolstoy’s classic novel of the same name. It centers around the tragic protagonist, Anna Karenina, who is an unhappily married woman. Eventually, her ill-fated liaison with Count Vronsky leads to her downfall. 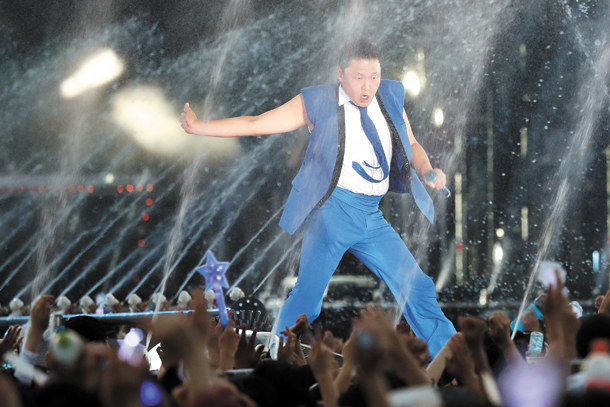 Rapper Psy is back with his annual “Summer Swag” concert to be held at the Jamsil Sports Complex in southern Seoul from Aug. 9 to 11. As always, his high-energy concert will get fans soaking wet with water sprinklers and water cannons throughout the show. [YONHAP]

Living and working in a bustling city doesn’t always afford you the opportunity to escape easily. For those who’d like to find a peaceful escape but don’t have time to travel, music is sometimes your best choice.

The Holiday Land Festival, which started in 2017, features some of its biggest acts yet this year. The lineup includes James Blake, Anne-Marie, Daniel Caesar, Joji, Cigarettes After Sex, Sabrina Claudio, Beenzino, Zion T and Colde, and is sure to satisfy fans of diverse genres of music, ranging from soul and R&B to hip-hop.

From Incheon International Airport Terminal 1 or 2, take a shuttle bus or monorail to the event.

The internationally acclaimed St Petersburg Ballet Theatre is set to perform Tchaikovsky’s “Swan Lake” in Seoul. Last year, the theater’s run in London was a great success, ending with extra performances due to unprecedented demand. 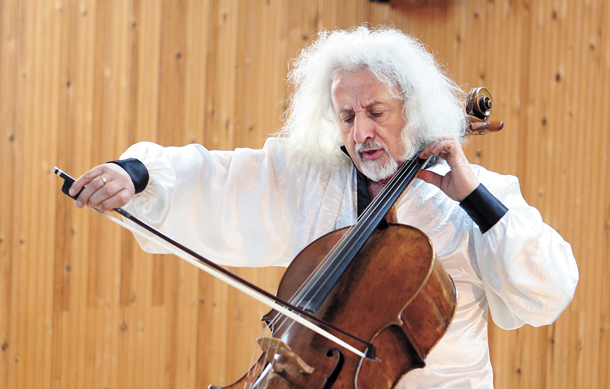 World-renowned cellist Mischa Maisky will be holding a concert with Musikkollegium Winterthur, the oldest orchestra in Europe.

Both Maisky and Musikkollegium Winterthur have wide repertoires and will be performing a diverse selection of pieces at this performance under conductor Thomas Zehetmair.

Maisky will perform Schumann’s Cello Concerto in A minor and Max Bruch’s Kol Nidrei while Musikkollegium Winterthur will take on Beethoven’s Egmont and Beethoven’s Symphony No. 5 in C minor.