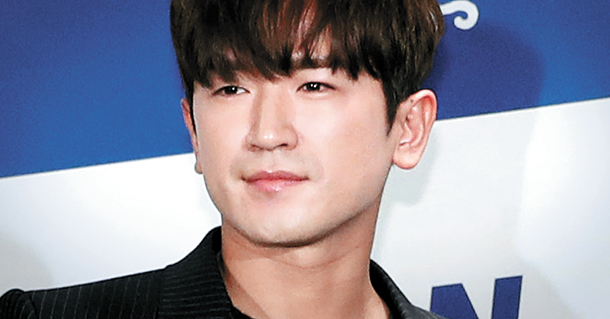 A woman filed a report with police last week accusing singer Lee Min-woo of groping her in June, police confirmed on Wednesday.

According to the police, 40-year-old Lee, a member of veteran boy band Shinhwa, had been reported to the police on June 29 for groping two women at a bar in Gangnam, southern Seoul.

Lee allegedly groped two women who were sitting at the table next to Lee and his colleagues while they were out drinking.

One of the women reported Lee to the police and claimed that “Lee held [my] cheeks and forcefully kissed [me].”

Yet, according to Lee’s agency Liveworks Company, the woman withdrew her report after talking to Lee and coming to “a mutual understanding.”

“We have confirmed it with Lee himself that it was a small misunderstanding that occurred during a night out with his colleagues,” the agency said.

The agency apologized for causing a concern and disappointing Lee’s fans, although, they said, nothing happened.

“[The woman] reported Lee for groping, when no such thing happened. That is why she dropped the case.”

The police will “still investigate the case even if the two have come to an understanding,” according to their statement.

Lee, who goes by the name M when performing as a solo singer, made his debut as a part of the six-member boy band Shinhwa in 1998 and has since pursued a career in singing and acting.