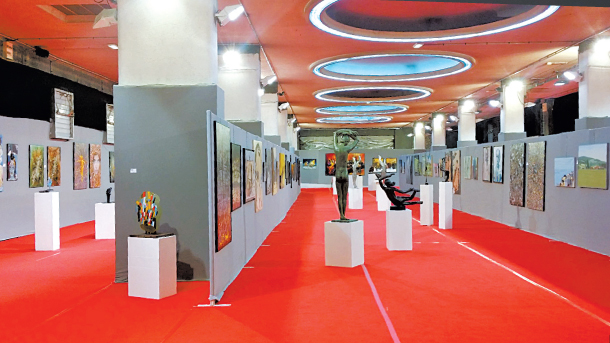 The sixth edition of “Korea Live,” an annual festival to promote Korean culture in Europe, will be held in Rouen, France, from Monday to Friday, according to the Korean Cultural Center in Paris.

The five-day festival will consist of street performances, concerts of gukak (traditional Korean music), demonstrations of Korean crafts and the Korea Live Art Fair at various venues in Rouen.

As part of the art fair, a group exhibition titled “Inspiration Eternelle” will be held at Halle aux Toiles in the city to present 600 works by 120 Korean artists and 50 European artists, according to Yang Jae-myung, a photographer and one of the participating artists. Yang will present his “Chaos” photo series in the exhibition.