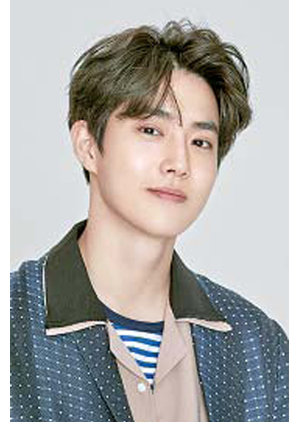 Suho of boy band Exo has been appointed the honorary ambassador for this year’s Animal Film Festival in Suncheonman in Suncheon, South Jeolla, festival organizers said on Thursday evening.

According to organizers, Suho will work as the face of the film festival, which works to make a “world where all living things are happy and respected.”

The event - set to be held from Aug. 22 to 26 at the Suncheon Culture and Arts Center, Suncheon Bay National Garden and throughout the city - will screen some 70 movies that deal with “the relationship between animals and human beings, including companions living near us.”

“The theme is the coexistence of human beings and animals, respect for life and ecological value,” the organizers said.

“We hope all audiences coming to the Animal Film Festival in Suncheonman feel the value of coexisting with all living things.”