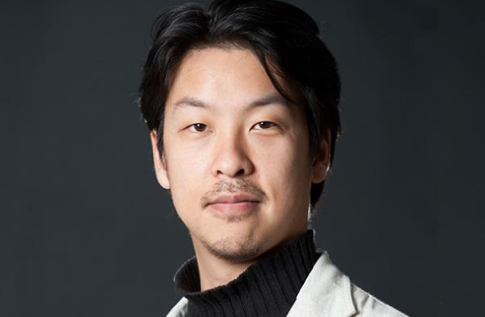 Naver Labs has hired a robotics expert from MIT as it strives to lead in the development of relevant technologies.

Kim’s area of focus is four-legged robots. His robots include the Cheetah series, Mini Cheetah, Hermes and Meshworm.

In 2006, Time magazine chose his Stickybot - a lizard-like robot capable of climbing smooth surfaces - as one of the best inventions of the year.

As technical consultant, Kim will be sharing his expertise in robotics to aid Naver Labs in pursuing ongoing projects while also taking part in the company’s drive to hire and foster innovative engineering professionals.

Naver Labs aims to use the Cheetah 3 and Mini Cheetah robots for its “Comet” project.

The company, which is developing high-definition 3-D maps for self-driving cars, will have robots analyzing location data.

Since its spin-off from Naver in 2017, Naver Labs has focused on mapping, self-driving cars and robotics.

As creating a detailed machine-readable map on passenger roads is difficult, Cheetah 3 and Mini Cheetah will help Naver Labs develop a system to sense the location accurately regardless of variables, like leaves, snow and the changing light.