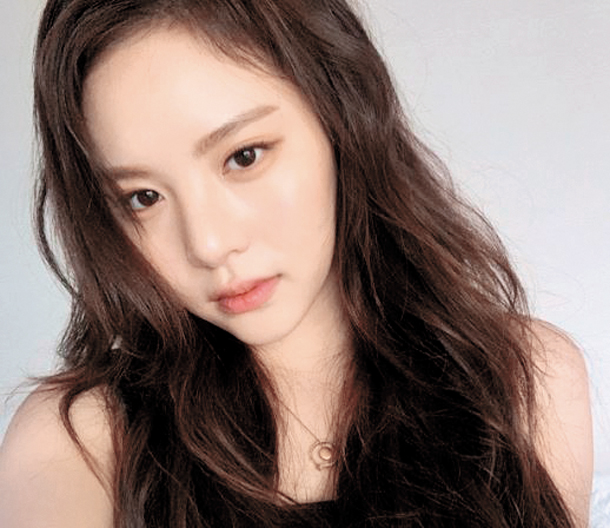 Actor Lee Yul-eum may be punished by the Thailand government for taking and consuming an endangered species of giant clam while filming an SBS variety show, according to local reports in Thailand.

In an episode of “Law of the Jungle” that aired on June 29, Lee went hunting for food with a camera crew near Hat Chao Mai National Park of Trang province, southern Thailand, as a part of the show.

Lee, whose real name is Lee Hyun-jung, found and took three clams in total, and shared it among the other stars on the show.

The giant clam at issue is known as a tridacna gigas. It is known as the largest in the world and is protected by the Wild Animal Reservation and Protection Act in Thailand. Those who violate the act can face up to four years in prison and/or a fine of up to 40,000 baht ($1,300).

According to Channel News Asia, the head of the Hat Chao Mai National Park, Narong Kong-iad, said officials from the national park are preparing to make an official report to the police on the case.

“We’re in the process of filing police complaints against people involved in the case, including the company that sought permission for the production and their liaisons,” Narong told CNA.

The production staff had been authorized by the Tourism Department of Thailand as well as the Department of National Parks, Wildlife and Plant Conservation and should thus have been made fully aware of the regulations, according to Narong.

“The National Parks Department has already been in touch with coordinating firms to inform them of the wrongdoing and legal actions,” Narong said.

SBS issued an apology last week saying, “We are deeply sorry for filming without fully understanding the local regulations regarding the giant clam.”

“We will take more care in our shows in the future.”

SBS has deleted the problematic scenes from the show that were posted on its website.

Lee’s agency Yuleum Entertainment, however, has “not heard from anyone” yet and cannot confirm anything as they are still trying to figure out the details.