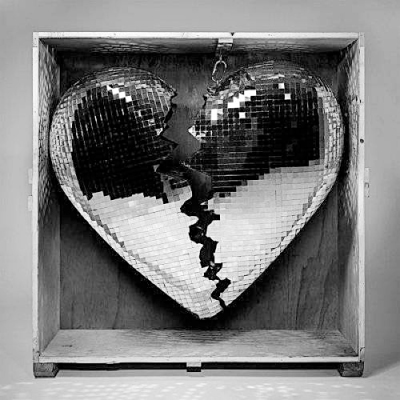 In case anybody asks: Yes, a song can be simultaneously sad and dancy. Ronson proves it with the album’s title track, in which he expertly switches from steel drums to disco vibes beneath vocals from co-writer Lykke Li.

Grammy-winning singer Yebba sends her voice to noteworthy highs and lows on the thumping “Don’t Leave Me Lonely,” one of three songs to feature the budding singer. She’s jazzy on “When U Went Away,” but the real standout is the uber-funky “Knock Knock Knock” - a minute-and-a-half-long track that one only wishes was longer.

With help from a star-studded squad, Ronson’s outdone himself on “Late Night Feelings,” and, boy, does the heartache feels so good.