Kang Ji-hwan is accused of assault

Kang Ji-hwan is accused of assault 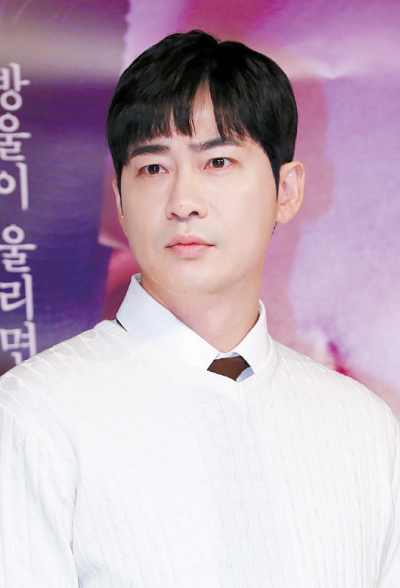 Actor Kang Ji-hwan has been arrested on suspicion of sexually assaulting one employee of his agency and groping another at his home in Gwangju on Tuesday night, the police reported Wednesday morning.

It was discovered through a police investigation that the three had gathered at Kang’s home after a company party.

One of the victims told the police that she had witnessed Kang trying to rape another staff member soon after she had woken up. When she grasped the situation, she screamed, which halted Kang.

Before the victims fell asleep, one of them had texted her friend that she was drinking at Kang’s residence but was locked in and couldn’t get out. The friend notified the police around 9:41 p.m, who in turn arrived at the house in time to separate the victims from Kang. After receiving similar testimonies from the two victims, the police took Kang into custody at around 10:50 p.m.

The victims underwent rape testing at the Sunflower Center in Gwangju prior to the investigation. The results will take a week to come out.

During the interrogation, Kang testified that he “remembers drinking [with the staff members] but cannot remember anything beyond that.”

“When I woke up, I was in the room where [one of the women] was sleeping,” he stated.

Kang’s agency, Huayi Brothers Korea, released an official statement the following afternoon, saying they “feel responsible for Kang’s actions and will diligently proceed with the police investigation.” However, they refrained from saying more as the investigation was “still ongoing.”

The 42-year-old actor’s arrest is likely to impact the TV Chosun drama series “Joseon Survival,” in which the actor is currently starring in. The show’s episode set to air this week has been cancelled.