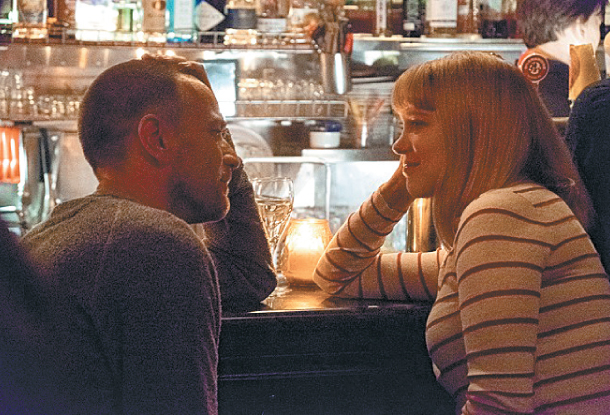 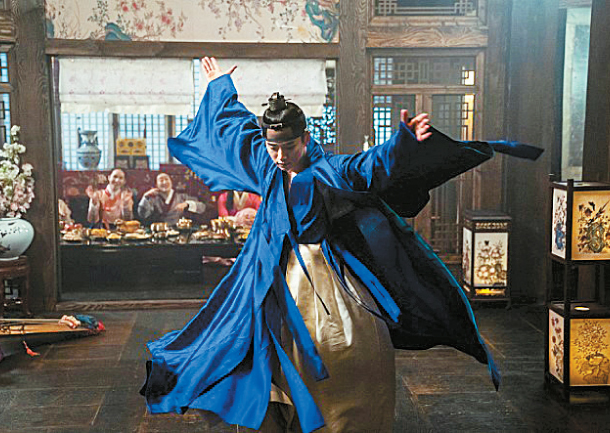 Chosun is facing depression, and Yeonpunggak, the once-popular entertainment center that catered to men, is going through a financial crisis and is on the brink of closing down.

With the help of the headmistress of Yeonpunggak, Nan Seol, and his accomplices, word begins to spread around the women in Joseon, and they all gather excitingly to see and enjoy the services of the young, handsome gisaeng. 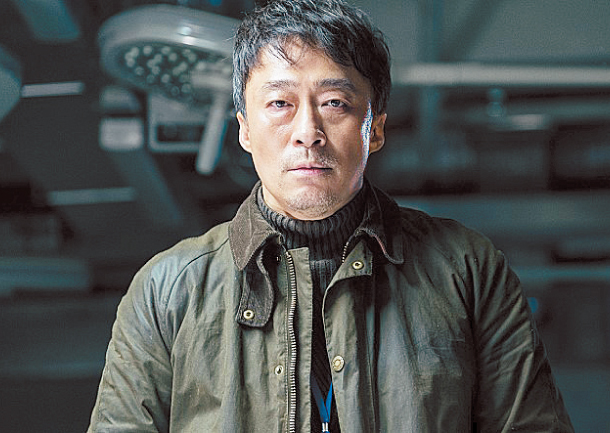 After a murder case shocks the entire country, Han-soo, an elite police detective, and his junior, Jong-chan, are determined to catch the culprit and put them behind bars, no matter the cost.

Meanwhile, the detectives strike a deal with a drug dealer named Chun-bae to cover up her murder in exchange for her revealing crucial evidence about the killer. But when Han-su’s rival, Min-tae, discovers this, the case is swept into chaos.

Following the tradition of the witches, 13-year-old Kiki leaves her home for a year to train as a witch. She travels on her flying broomstick with her beloved cat, Jiji, to the port city of Koriko. In exchange for a place to stay, Kiki is hired by a kind bakery owner, Osono, to deliver baked goods on her broomstick. 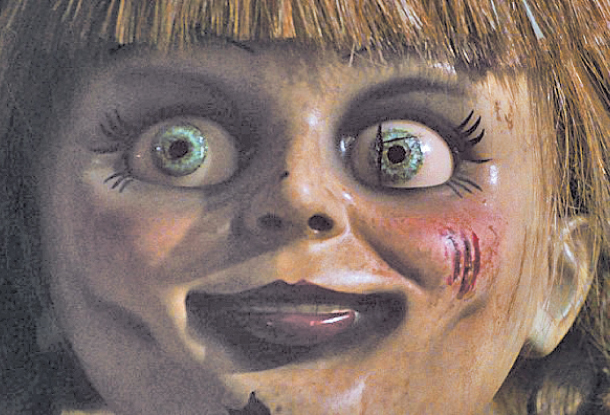 While the couple is away to study another supernatural phenomenon, Judy and her two babysitters are tempted to go inside the room they were warned not to enter. When they go inside, Annabelle breaks free and wakes all the other evil spirits within the room and all of their worst nightmares come to life as Annabelle works to try to abduct their souls.