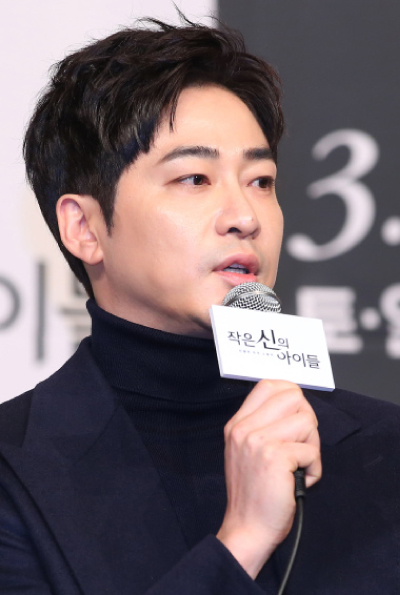 Kang Ji-hwan has stepped down from his lead role on the TV Chosun drama series “Joseon Survival,” his agency and the drama’s production company Huayi Brothers Korea announced on Thursday.

But the company denied rumors of the drama ending earlier than scheduled. “We are currently searching for another actor suitable for the role,” the agency said. “We’ll try our best to return to our normal broadcast schedule as quickly as possible.”

However, whether or not the drama will continue to air also depends on the decision of the channel, who has not yet commented on the matter.

The 42-year-old actor was arrested on Tuesday evening under suspicions of sexually assaulting and molesting two employees from his agency at his home in Gwangju.

The police filed for an arrest warrant on Thursday, saying that they applied for the warrant based on the two victims’ testimonies. A Suwon District Court judge will make a decision on the arrest warrant today.