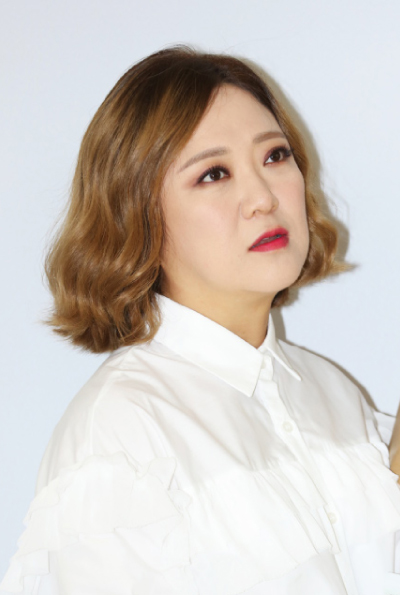 Comedian Kim Sook will press charges against a stalker who has been bullying her for months, her agency IOK Company announced on Thursday.

“This person has been cyberbullying Kim for months and recently even came to her residence,” said the agency. “[The scale of the stalking and bullying] has proved to be too much for Kim, which is why she decided to press charges.”

The company added that they cannot reveal the specifics of the case, in order to reduce the possibility of further harm.

According to another press report, the stalker has been following Kim for 10 months and the comedian is considering filing a temporary restraining order for the sake of her own safety.