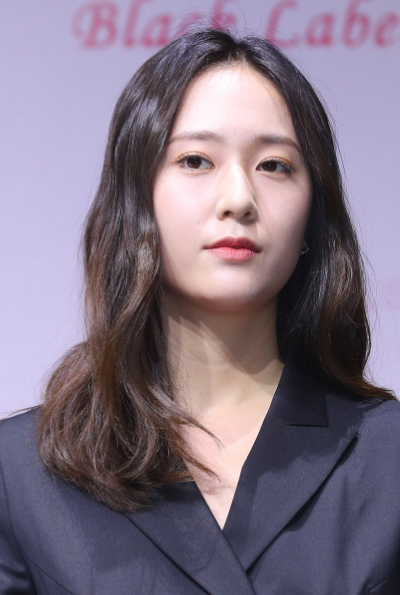 Singer-turned-actor Krystal will make her movie debut through the independent film “Aaebigyuhwan,” her agency SM Entertainment announced on Thursday.

Krystal will play the main character Toe-il, who discovers she is pregnant and plans to get married while she is still in college. Before she makes one of the most important decisions of her life, she sets upon a journey to find her father.

Toe-il is a strong, fierce character who can be reckless sometimes, but is the kind of person who always wants things her way. The film will follow the character as she matures and faces the challenges of motherhood and marriage.