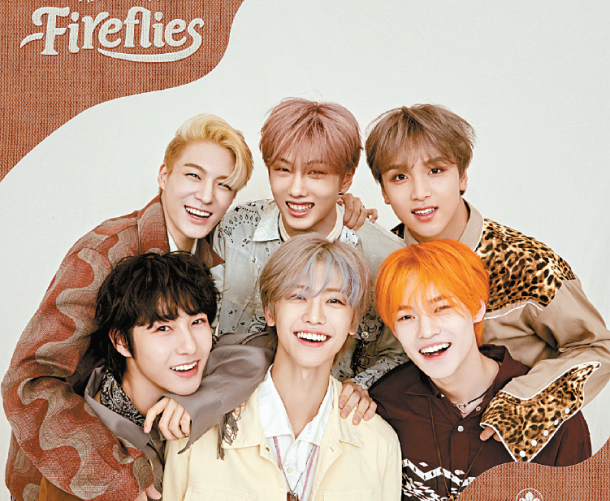 NCT Dream’s new single, “Fireflies,” which dropped on Monday evening, is a song to encourage scouts from around the world, the band’s agency, SM Entertainment, said on Monday.

NCT Dream, a six-member unit that is a part of SM’s NCT franchise, released its single as part of its duties as the World Scout Foundation’s first ambassadors.

The synth pop dance track is sung in English and encourages all listeners to be brave.

NCT Dream will also take part in the 24th World Scout Jamboree at Summit Bechtel Reserve, West Virginia, on July 23. The band will perform various songs, including the new single.

The profit made by “Fireflies” will go to supporting scouts around the world.