“Kokdu,” a gugak (traditional Korean music) fantasy produced by National Gugak Center, will return to the stage as a film concert. The piece was screened at the Busan International Film Festival last year, as well as at Lincoln Center for this year’s New York Asian Film Festival. According to the center, “Kokdu” weaves between cinematic storytelling and a stage piece as it explores Korean myths and traditions. 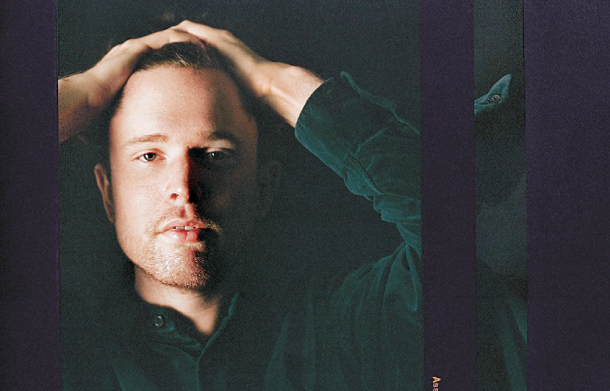 Living and working in a bustling city doesn’t always afford you the opportunity to escape easily. For those who’d like to find a peaceful escape but don’t have time to travel, music is sometimes your best choice.

The Holiday Land Festival, which started in 2017, features some of its biggest acts yet this year. The lineup includes James Blake, Anne-Marie, Daniel Caesar, Joji, Cigarettes After Sex, Sabrina Claudio, Beenzino, Zion T and Colde, and is sure to satisfy fans of diverse genres of music, ranging from soul and R&B to hip-hop.

Tickets cost 150,000 won for a single day and 220,000 won for the two-day entrance when reserved online through Ticket Link, Yes24 or Melon Ticket.

From Incheon International Airport Terminal 1 or 2, take a shuttle bus or monorail to the event. 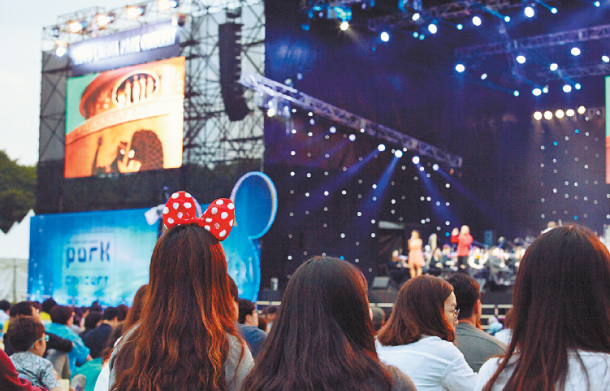 Cellist-turned-conductor Han-na Chang will conduct the Trondheim Symphony Orchestra in November at the Seoul Arts Center, southern Seoul. She is currently the orchestra’s chief conductor and one of the company’s artistic leaders. [EMI classics]

Chief conductor and artistic leader of the Trondheim Symfoniorkester, Han-Na Chang will be hosting a concert alongside acclaimed pianist Dong Hyek Lim.

Chang will be conducting the Trondheim Symphony with Lim on the piano as they play Grieg’s “Peer Gynt Suite No. 1,” Grieg’s “Piano Concerto in A minor” and Tchaikovsky’s “Symphony No. 6 in B minor.”

The show starts at 8 p.m. on Wednesday.