HYO announces her next single

HYO announces her next single 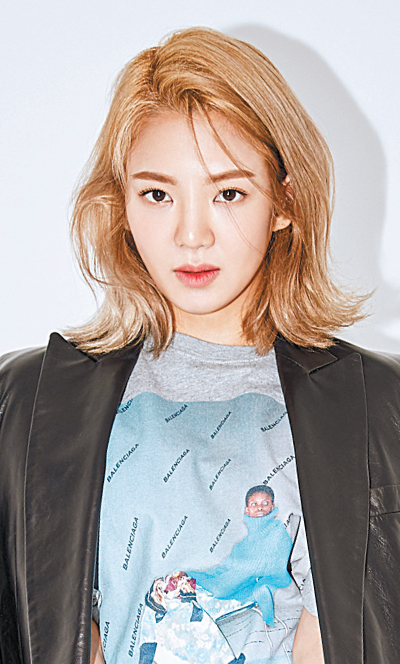 HYO, otherwise known as Hyoyeon of Girl’s Generation, will be releasing a new single on July 20, her agency SM Entertainment said on Tuesday.

“D.J. HYO’s third single ‘Badster’ will be available on musical streaming services on July 20 at 6 p.m.,” the agency said.

“Badster” will be a psytrance track, according to the agency, creating a festival-like vibe with electronic sounds and beats.

The song will be released in both Korean and English.

HYO made her solo debut in April 2018 with her first single “Sober,” and released her second “Punk Right Now” in November.

She is currently pursuing a career as a D.J., and will perform on Sept. 7 at the 2019 Spectrum Dance Music Festival at the Nanji Han River Park in western Seoul.