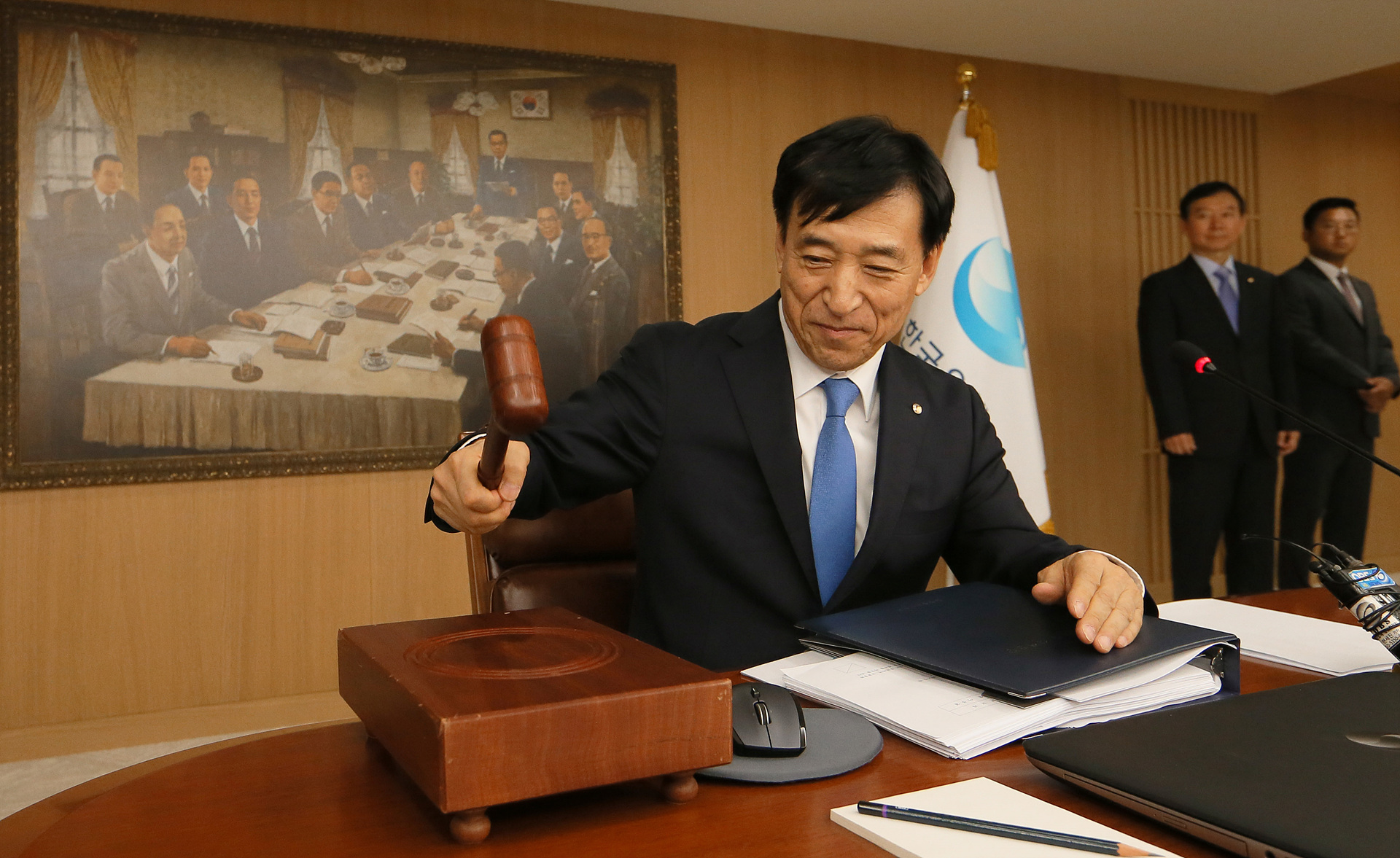 The country’s central bank lowered its key interest rate on Thursday in a surprise move aimed at stimulating the economy in the face of a gloomy economic outlook and anticipated headwinds linked with Japan’s restriction on exports.

In the latest monetary policy meeting, the Bank of Korea trimmed its benchmark interest rate from 1.75 percent to 1.5 percent, the first rate cut since June, 2016.

The market was betting on a cut in August, but intensifying uncertainties both at home and abroad – including export restrictions from Japan and the trade dispute between the United States and China - appeared to put forward the decision.

The Ministry of Trade, Industry and Energy said that the country’s exports in June were $44.2 billion, a 13.5-percent decline from a year earlier and the largest drop since January 2016, when exports fell 19.6 percent.

The central bank also revised economic growth for the first quarter to its lowest level in a decade, raising worries that the slump is deepening.

With the interest rate cut, the BOK is joining moves by other major economies that have either prepared or exercised a rate cut.

The BOK is expected to announce its revised economic outlook for 2019, which analysts say will be lowered from the current 2.5 percent.