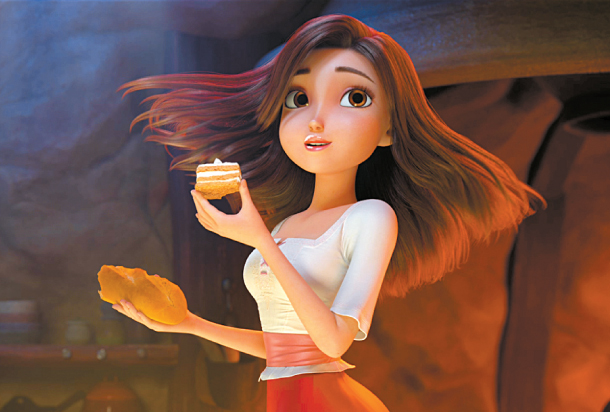 While Princess Snow White secretly searches for clues about her missing father, she comes across a pair of exquisite red shoes, and takes them with her.

After running away, Snow meets seven dwarfs who call themselves “The Fearless Seven,” a group of seven princes who were cursed into dwarf forms after they mistook an enchantress for a witch. In order to break their curse, each of them must receive a true love’s kiss. When a beautiful girl wearing red shoes crashes their place, they hope that she is the one who can break their curse.

The lead roles of Snow White and Merlin are voiced by Chloe Moretz and Sam Claflin. The film is loosely based on “Snow White and the Seven Dwarfs,” along with a handful of other popular Western fairy tales.

King Sejong has been attempting for years to create a Korean alphabet based on phonograms, so the language can easily be taught to his people.

His goal is to create a nation that can rival China by having every single one of his people know how to read and write through a uniform letter system. However, in a conservative country that upholds tradition, loyalty and honor, the King knows that his loyal subjects will only scoff and jeer at the idea, so he is alone in his secret project.

The historical fiction story is taken from one of many theories behind hangul’s creation. The theory the film is based on says that the king had a hidden helper when he created the Hunminjeongeum, the national letter system. 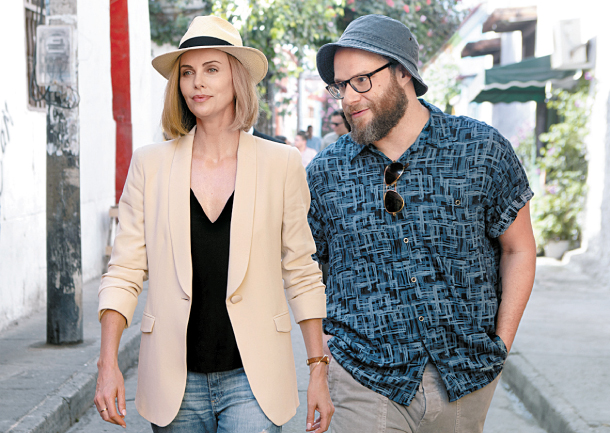 Former journalist Fred Flarsky runs into his first love Charlotte Field at a charity fundraising event. The two recognize each other and reminisce about how Field was Flarsky’s babysitter 20 years ago.

While the two catch up, Flarsky learns that his former babysitter is now the youngest U.S. Secretary of State and is planning to run to become president. During their conversation, Flarsky realizes how far their lives have grown apart.

But to everyone’s surprise, Field decides to hire Flarsky as a writer for her campaign speeches. With Flarsky’s many ideas, everyday of the campaign is a new adventure, and eventually a romance sparks between the two as they work together.

But can a presidential candidate be in a relationship with a former journalist creating chaos wherever he goes?

Field and Flarsky are played by actors Charlize Theron and Seth Rogen. Theron has won numerous awards, including an Academy Award, a Golden Globe and the Silver Bear for Best Actress at the Berlin International Film Festival. Rogen is a versatile comedian, writer, producer and an actor. This summer, he also appears in the Disney remake of “The Lion King” as the voice of Pumbaa.

In the Pridelands, young Simba is a lion cub unlike any other because he will follow in the footsteps of his father Mufasa and become the next king. Simba idolizes his father, but tragedy strikes when Mufasa dies in an evil scheme set up by his younger brother Scar, who was always spiteful that he didn’t get to be king. Simba, traumatized by his father’s death and thinking that it is his fault, runs away from his home and family.

Away from home, Simba meets Timon and Pumbaa, a meerkat and warthog. The unlikely trio spend carefree days in the jungle until Simba comes across Nala, his best friend from childhood. Unaware of Simba’s trauma, Nala tries to persuade Simba to return to the Pridelands. 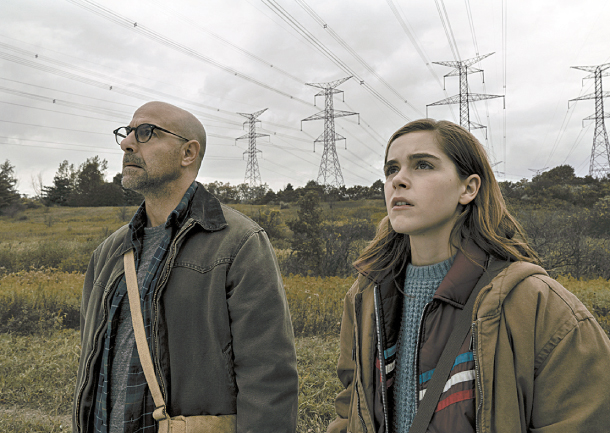 Researchers on a cave expedition unearth a myriad of unknown flying monsters, which are later referred to as the vesps.

The creatures, after violently killing the researchers, are drawn to the noisiest areas on earth.

When the news of the vesp attack hits the country, people are thrown into chaos, but they must refrain from making any noise if they want to survive.

People eventually learn that the creatures are blind and can only hear, making them sensitive to noise. Ally, a teenager with a hearing disability, suggests to her family that they move to the countryside to hide. But can the entire family get to safety without getting killed by these creatures? Moreover, will the human race ultimately learn to adapt to a soundless lifestyle under the dominance of the vesps? 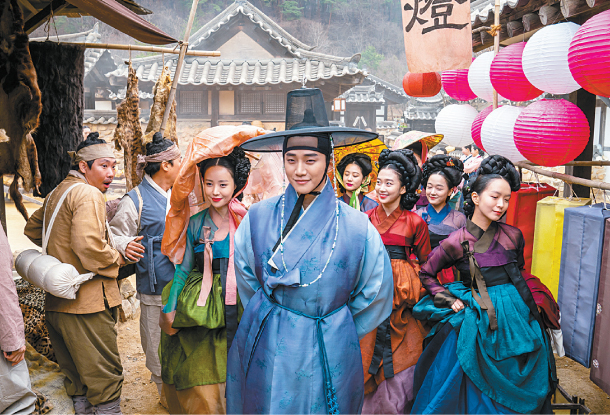 The Joseon Dynasty (1392-1910) is facing a depression, and Yeonpunggak, the once-popular entertainment center that catered to men, is going through a financial crisis and is on the brink of closing.

With the help of the headmistress of Yeonpunggak, Nan Seol and his accomplices, word begins to spread around the women in Joseon, and they all gather excitingly to see and enjoy the services of the young, handsome gisaeng.