Samsung Galaxy Fold to be released in September after faults fixed

Samsung Galaxy Fold to be released in September after faults fixed 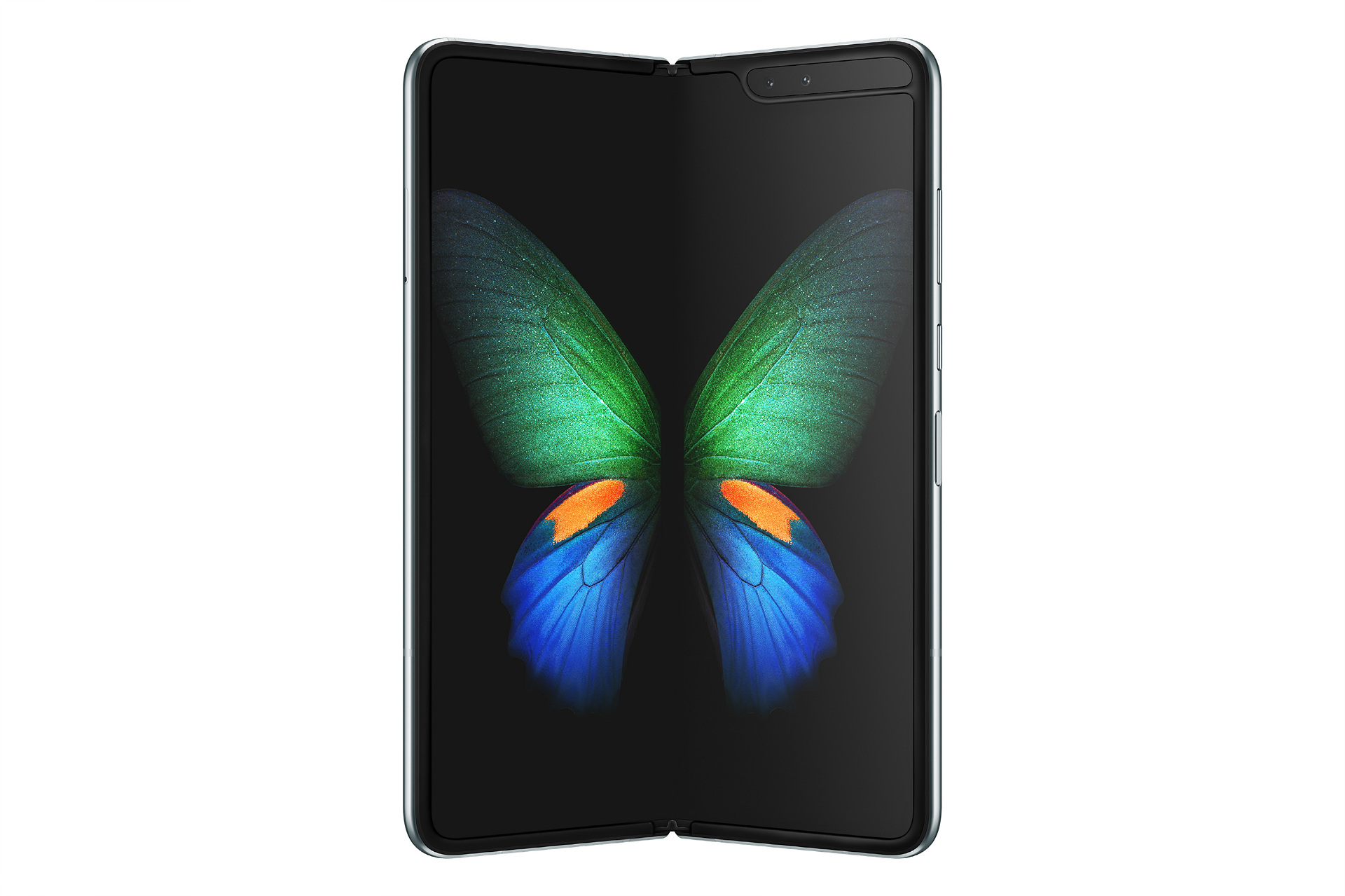 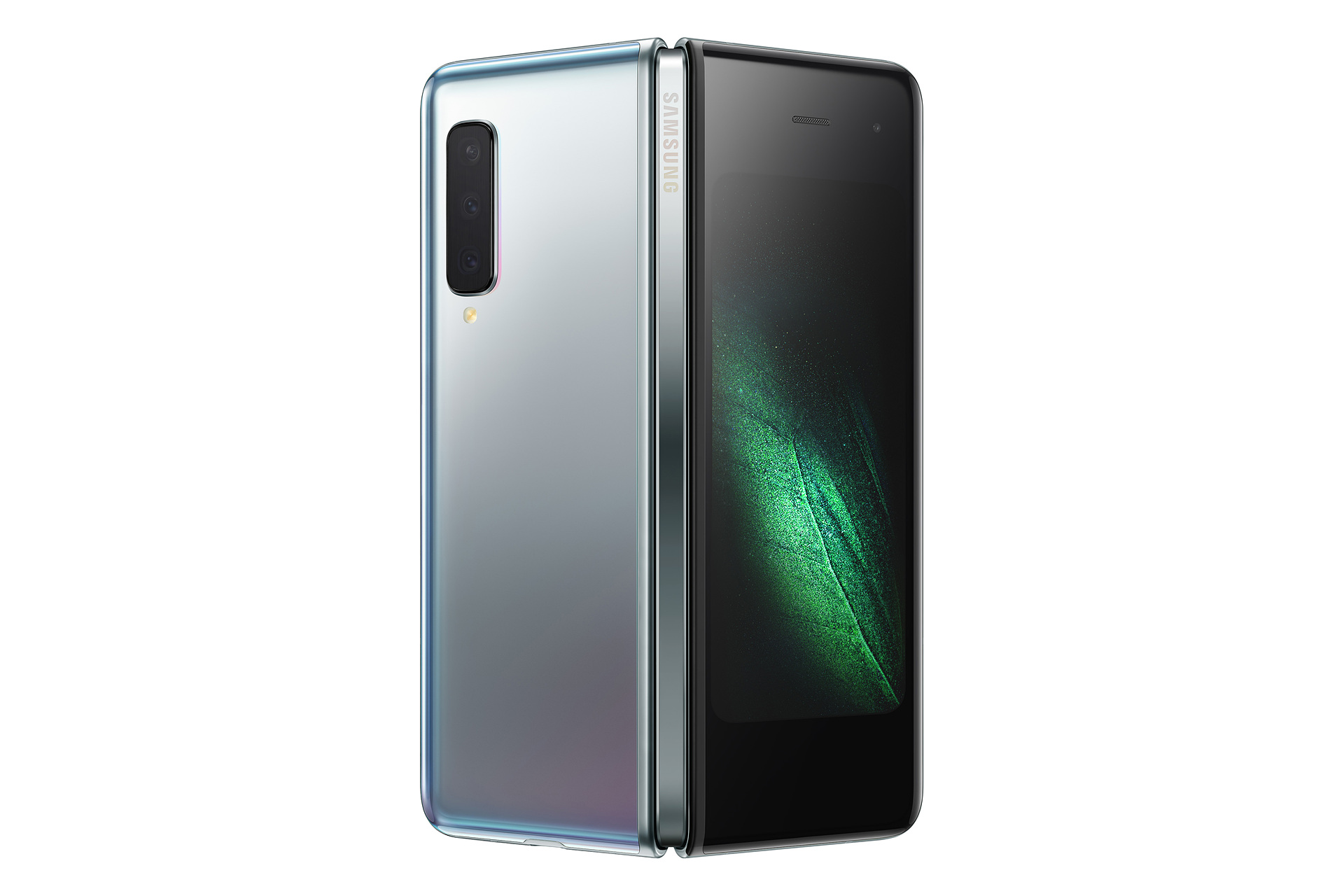 It's official. The Samsung Galaxy Fold is rolling out in September.

After months of silence, the company announced Thursday that the long-awaited device is in the final stage of testing.

The product was originally scheduled to be released in the United States in April, but its introduction was postponed after U.S. tech reviewers reported faults related to the folding display.

Samsung said in a statement Thursday that it addressed the problems by extending the screen beyond the bezel. The polymer film that some U.S. reviewers had removed, thinking it was temporary, was redesigned so it looks more like a permanent feature.

Adjustments were also made to the structure to prevent substances from entering the unit. Protective caps were added to the ends of the hinge connecting the two screens, and the gap between the hinge and the two screens was reduced. An additional layer of metal was added beneath the top display.

"All of us at Samsung appreciate the support and patience we've received from Galaxy fans all over the world. Galaxy Fold is a device long in the making, and we're proud to share it with the world and look forward to bringing it to consumers," the company said.