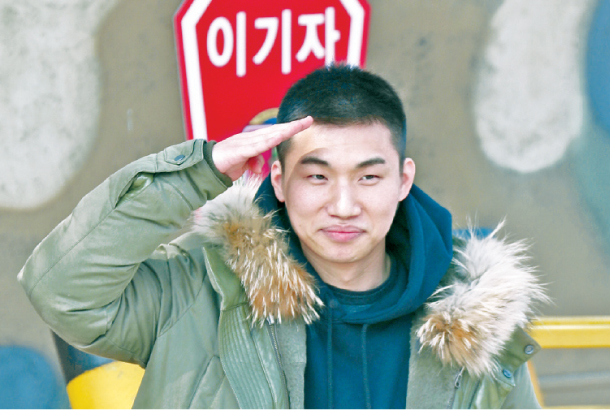 Singer Daesung of boy band Big Bang issued an apology through his agency, YG Entertainment, on Friday and promised to take legal measures against illegal businesses conducted in his building.

On Thursday evening, cable network Channel A reported that they found evidence of prostitution and illegal saloons operating inside a building that the artist bought for 31 billion won ($26.17 million) in 2017.

The artist explained that he was unaware of what was going on inside the building. “The tenants were already running their businesses when I purchased the building,” said Daesung in an official statement. “I didn’t know that they were unauthorized cartels. I immediately joined the military for my mandatory military service after I bought the building and was negligent in taking care [of the building].”

The singer promised to take legal action against the businesses and apologized for his mistakes.

Situated in Nonhyeon-dong, southern Seoul, the businesses from fifth to eighth floor were registered as restaurants and photo studios. Instead, the places were used as illegal saloons for prostitution.

According to Gangnam police, the businesses were discovered in April and one of them was ordered to shut down by August. However, the police did not notify the owner because they “hadn’t seen prostitution take place at the scene.” Administrative measures for the other three businesses have yet to been finalized.

Daesung is currently serving his mandatory military service. He enlisted in March 2018.