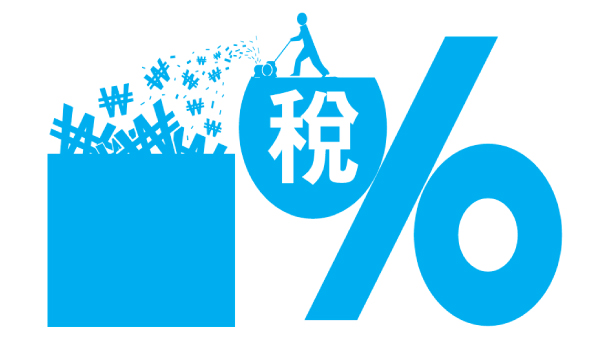 HA HYUN-OCK
The author is a finance team editor of the JoongAng Ilbo.

John Maynard Keynes once wrote to his friend George Bernard Shaw, “I believe myself to be writing a book on economic theory which will largely revolutionize the way the world thinks about its economic problems.” And his prediction was right. “The General Theory of Employment, Interest and Money” was published in 1936. Here, he argued that valid demand could be created by increased government spending, and the economy could be boosted. Since then, Keynesian theory has become the golden rule for governments fighting economic slumps.

Korea, which is faced with an economic slowdown, is not the exception. As the economy contracted by 0.4 percent in the first quarter, the government increased spending, and the economy grew by 1.1 percent in the second quarter. The government spending created growth of 1.3 percent, making up for the 0.2 percent negative growth in the private sector. The government has used money as much as possible. In the first half, the central government’s budget execution rate was the highest-ever, at 65.4 percent, or 191 trillion won ($161.3 billion).

According to David Ricardo’s equivalence proposition, today’s debt is tomorrow’s tax. An economic boost using public debt is an expensive tax bill. While government’s power is needed to revive the economy, too much is as bad as too little. The priority is creating conditions for the private sector, including the corporate sector and households, to recover.