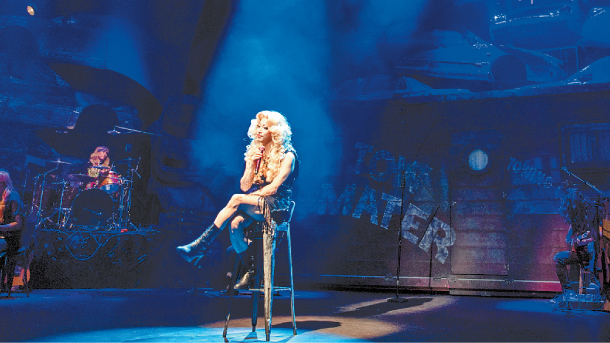 Popular musical “Hedwig and the Angry Inch” will be back soon at the Hongik University’s Daehangno Art Center in central Seoul. The latest Korean production of the musical will again feature veteran actor Oh Man-seok, above, as Hedwig. [SHOWNOTE]

A dynamic mix of rock music and monologue, this stylish eight-time Tony-nominated musical follows the life of a band called The Angry Inch. It has been staged about 2,000 times since its Korean premiere in 2005.

The story revolves around a boy named Hansel living in East Germany in 1988. One day, a U.S. lieutenant proposes to marry Hansel if he changes his gender to female. Hansel eventually decides to adopt the name Hedwig and undergoes a sex change operation, but it fails. He flies to Kansas only to find that he has been dumped.

Undeterred, Hedwig starts wearing wigs and makeup, forms a band called The Angry Inch and becomes a rock star. The Korean production of this popular musical will feature musical performers Oh Man-seok, Kang Ta, Jung Mun-seong, Jeon Dong-seok and Yoon So-ho, who will all be alternating in the main role.

According to organizers, the show has been performed in other parts of the world, but this particular production, co-produced by Korea’s S&Co and GWB Entertainment, will be the first to tour the world. 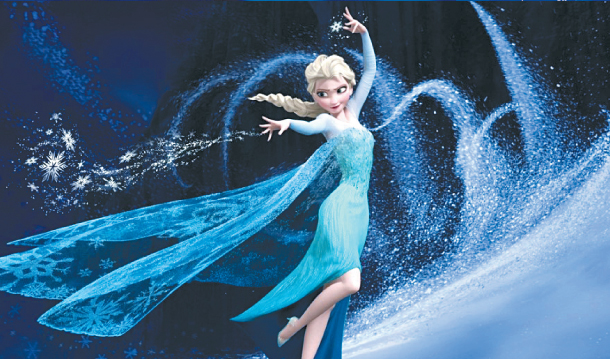 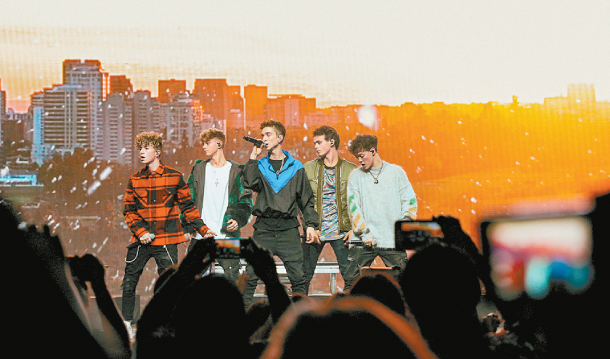 U.S. pop band Why Don’t We is coming back to Korea for its first solo concert in November. The five-member band, made up of Zach Herron, Jack Avery, Daniel Seavey, Corbyn Besson and Jonah Marais, is known for songs like ”These Girls” and “8 Letters.” The concert is part of the group’s world tour promoting their latest album “8 Letters.”

Chief conductor and artistic leader of the Trondheim Symphony Orchestra, Han-Na Chang will be hosting a concert alongside acclaimed pianist Dong Hyek Lim.

Chang will be conducting the Trondheim Symphony Orchestra with Lim on the piano as they play Grieg’s “Peer Gynt Suite No. 1,” Grieg’s “Piano Concerto in A minor” and Tchaikovsky’s “Symphony No. 6 in B minor.”