Kang Sung-wook is sent to prison

Kang Sung-wook is sent to prison 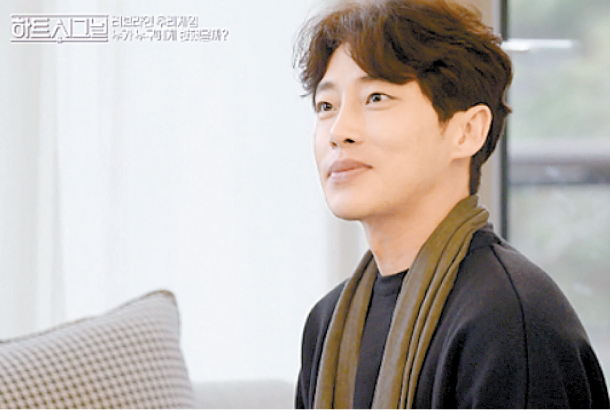 Actor Kang Sung-wook, known for being on the Channel A reality show “Heart Signal” (2017), was found guilty of rape, sentenced to five years in prison and put under court custody on Tuesday evening.

According to various press reports, Kang and a friend from college went to a pub in Busan and drank with two women who worked at the bar in August 2017.

The four people left the pub to drink more at Kang’s friend’s residence, and after one woman left, the two men raped the other woman.

Although the victim resisted and protested, saying “it is unfair for two of you to corner me,” they ignored her and proceeded with the crime. When the victim filed a police report against Kang for sexual assault, Kang protested the charge and said that the victim was making a false report for money.

The victim has undergone mental health treatment since the incident.

The Seoul Central District Court took the side of the plaintiff due to her consistent testimony and a lack of circumstantial evidence showing the plaintiff trying to take money from the defendant.

“After the report was filed, Kang deeply provoked and insulted the victim by saying ‘Who would believe anything a girl like you says,’” the court ruled.

Kang appealed to a higher court, saying that he cannot accept the court decision.

All episodes of “Heart Signal” were taken down from the show’s official website following the news, although brief highlight clips showing Kang still remain.

Kang made his acting debut in a 2015 production of the musical “Phantom” and soon after became known for appearing on the popular reality program.

It was reported by JoongAng Ilbo that Jang Chun, a lawyer who also appeared on ‘Heart Signal,’ first took the case, but resigned six days later.