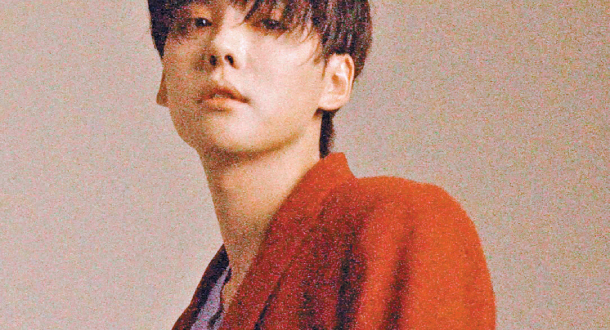 Jinu of boy band Winner surprised fans on Friday when he revealed images from his upcoming solo music video on social media.

According to YG Entertainment, Jinu, whose real name is Kim Jin-woo, will mark a new chapter in his career by coming forward as a solo artist, after debuting as a part of the four-member boy band Winner five years ago.

“Jinu flaunts his soft and sweet vocals with Winner, heightening expectations for the charms he will show as a solo artist,” the agency said.

“‘Really Really’ was streamed over 100 million times while it was still on the local music charts - a first for a boy band,” the agency said.

Winner recently began the Japanese leg of its world tour with a concert in Tokyo last month. The band will release its Japanese EP “WE” on Aug. 7.