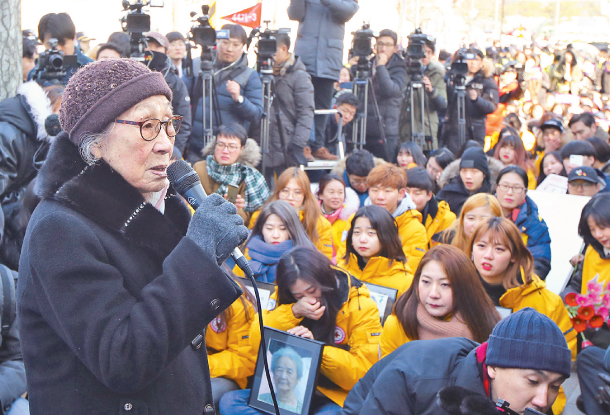 Kim was a feminist who began speaking out in 1992 and continued to do so until she died in January 2019.
The film is narrated by actor Han Ji-min.

The film is based on the Bongo-dong battle in June 1920, which was the first recorded victory by the Independent Army. 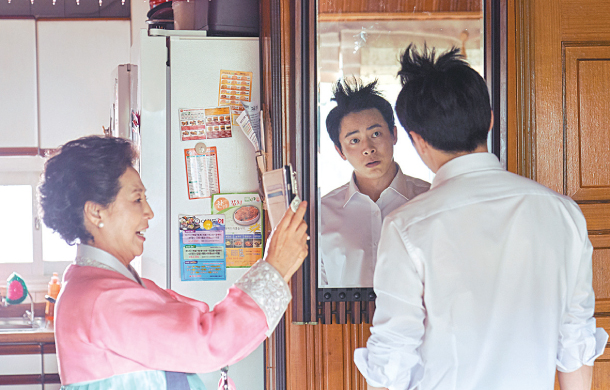 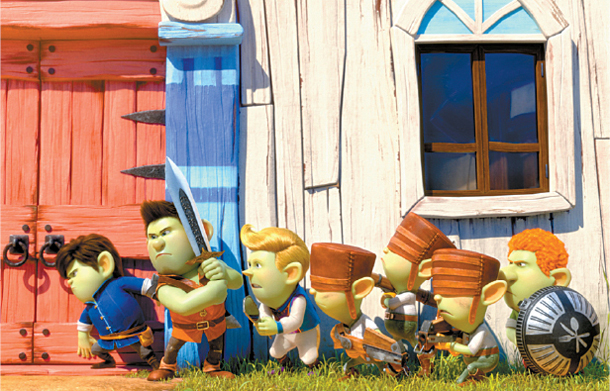 After running away, Snow meets seven dwarfs who call themselves “The Fearless Seven,” a group of seven princes who were cursed into dwarf forms after they mistook an enchantress for a witch. In order to break their curse, each of them must receive a true love’s kiss. When a beautiful girl wearing red shoes crashes their place, they hope that she is the one who can break their curse.v
The lead roles of Princess Snow White and Merlin are voiced by Chloe Moretz and Sam Claflin. The film is loosely based on “Snow White and the Seven Dwarfs,” along with a handful of other popular Western fairy tales.

Sometime after their first adventure, another big change happens in Max and Duke’s lives: their owner Katie marries a guy named Chuck and moves in together, along with his son Liam.

Meanwhile, back in the neighborhood, Gidget takes lessons from Chloe on how to be a cat in order to retrieve back Max’s favorite toy, Busy Bee, from the cat-infested apartment owned by a cat lady. 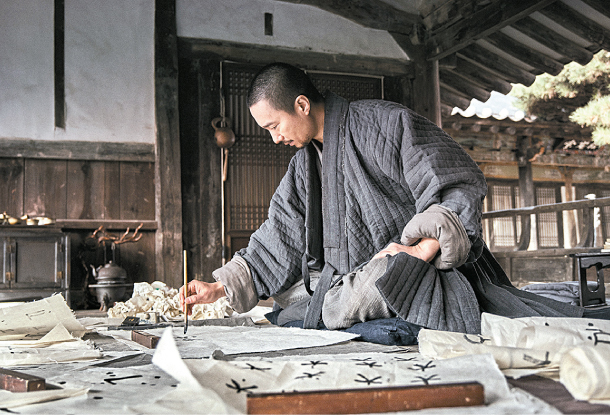 King Sejong has been attempting for years to create a Korean alphabet based on phonograms so the language can easily be taught to his people.