Coming to our senses

Coming to our senses 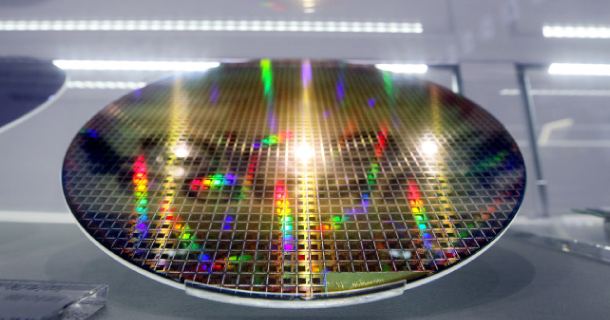 CHOI MIN-WOO
The author is a deputy political team editor at the JoongAng Ilbo.

Philosopher Tak Seok-san defined characteristics of Koreans in his book “What Koreans Live For.” “When seeing a fish, Koreans think about how to cook it to make it tastier — instead of wondering how it moves in the water.” He claims that rather than exploring the theory, Koreans prioritize “senses” of instantly seeing, touching, feeling and tasting. Tak calls this trait “sensual enjoyment.”

This characteristic of Koreans has been negatively used to describe Koreans’ weakness in fundamentals, including basic science. But lately, people tend to think that it is okay to do other things better. Rather than adhering to reinforcing the weak foundation, Koreans can become competitive by enhancing the strength of senses and cost effectiveness. K-pop and K-food have proven it, and Korea dominated the global smartphone market not as the “first mover” but a “fast follower.” Korea’s practicality and quick response are highly regarded internationally.

In the latest economic war against Japan, the Blue House and government officials mentioned a “cormorant economy.” They argue that the Korean economy is like a cormorant, a bird whose neck is tied and cannot swallow food. Then the master, or Japan, takes all profits. According to the Korea International Trade Association, however, Korea’s imports of semiconductor-related products from Japan amounted to $17.8 billion last year — including $52.42 billion in Japanese semiconductor manufacturing equipment. In the meantime, Korea’s export in semiconductor last year topped $126 billion. The number shows that Korea processed Japanese material and swallowed enough to become full.

Everyone knows that Samsung Electronics surpassed Japanese electronics giants like Sony. Why is the global work division structure neglected and instead the outdated dominance-subordinate theory mentioned? The Korean economy is not a cormorant economy anymore.