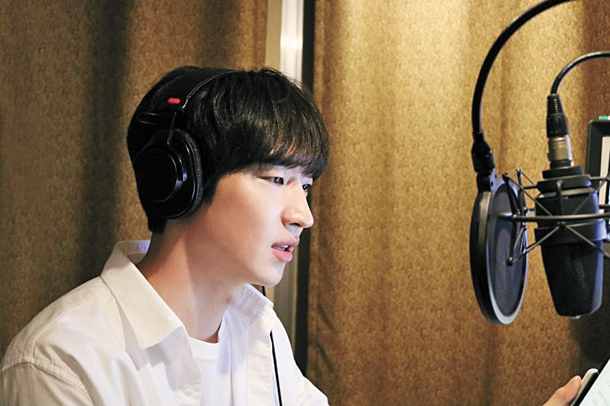 Actor Lee Je-hoon has been chosen to narrate the prologue of JTBC’s upcoming special documentary series “DMZ” that will air on National Liberation Day, according to the channel on Friday.

“We thought Lee’s soothing but strong voice would fit well with the documentary,” said one of the film’s producers. “We hope that the series will provide an opportunity for viewers to look back at the history and significance of the DMZ territory.”

Consisting of two episodes, “DMZ” attempts to probe deeper into the hidden stories and 66 years of history between two Koreas. The film will show what the DMZ looks like from the northern side for the fist time in broadcast history.

“DMZ – Prologue” will air next Thursday to introduce the series and the project’s production process before the two episodes air in the latter half of the year.