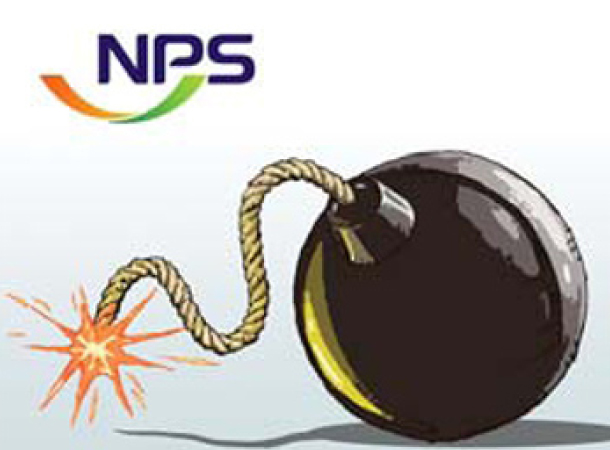 HA HYUN-OCK
The author is a financial team editor at the JoongAng Ilbo.

The National Pension Service (NPS) invested 113 trillion won ($92.9 billion) — or, 16.3 percent of the operating fund — in domestic stocks as of the end of May. The percentage of investment in domestic stocks is higher than other countries’ national pension funds. Nevertheless, it serves as a relief pitcher when the stock market gets shaky. There is still more room to grow for the NPS’s 18 percent investment goal for this year.

The national pension is also pushed when a company with owner risk or other unfavorable factors needs to be punished. The justification is to exercise shareholders’ right to maximize its operational profit. It could even take social responsibility. As Japan’s export restrictions led to escalated anti-Japanese sentiment in Korea, the NPS’s 1.23 trillion-won investment on war criminal companies, including Mitsubishi, became controversial. As a result, a bill to restrict investing on companies associated with crimes was also proposed.

The NPS decides investments based on the benchmark index of profit assessment standards by the Fund Management Committee. However, investment could be swayed by justifications other than the rate of return. It is because of the people who want to use the national pension as if it is their own money. The fund is not blind money. It is the retirement fund for the citizens, who are the owners of the money.