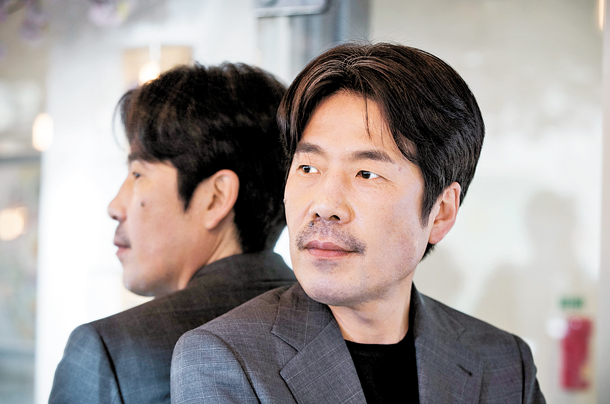 Disgraced actor Oh Dal-su signaled his return to the entertainment industry with the news that he would be playing a lead role in the upcoming independent film tentatively titled “Yoshichal,” according to his agency C-JeS Entertainment on Tuesday.

“Oh had taken responsibility for his past actions and has taken a long time off from his career,” the agency said.

“We found out earlier this year that Oh was found not guilty through a police investigation that was carried out.”

The agency continued that although the actor was hesitant to come back into the public eye and his resume career, he decided that the role in the independent film was a good fit.

“I’ve received an overwhelming amount of criticism from the public without a clear identification of what I’ve done wrong,” the actor said through a press release. “Although I have many faults, I’ve lived my life concentrating on acting and doing my best to not to cause any harm to others. I’m sorry for causing trouble.”

Oh went off the grid for about a year and a half after sexual abuse allegations against the actor arose in February 2018 in the midst of Korea’s heated Me Too movement. The actor released an official apology and remained at his home in Busan.

The actor hinted at his return to the industry when he settled into a new agency this February and was reported to have moved back to Seoul in June.

Three films starring Oh ceased production after the Me Too allegations were made against him. The movies were all in their final stages of production and have been sitting for a year without any plausible solutions.

“I don’t think it’s possible for the films to be released,” one of the film organizers said. “For starters, no theater would allow the works to be hung in their space, while there’s almost zero chance of the films becoming a success at the box office. Right now, the best solution they’ve got is to wait [for the public anger to abate.]”