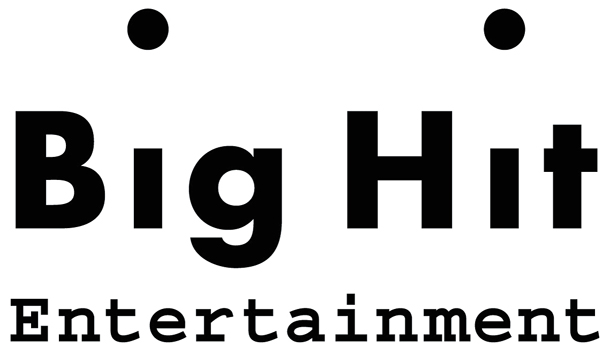 Big Hit Entertainment has acquired game developer and publisher Superb as a part of its efforts to expand into various cultural fields, the entertainment agency said on Monday.

“Superb’s original managerial posts will be maintained and will be run in a way that keeps the game company’s own identity and independence,” the agency said.

Superb is a game company that specializes in making and distributing music games, such as the classical music rhythm game “Pianista: The Legendary Virtuoso” and the webtoon-based casual rhythm game “Yumi’s Cells with Naver.”

It was founded in 2016 with a team that had been working in the gaming field for over 10 years, including the Co-Presidents Kim Seon-haeng and Oh Min-hwan.

“This merger will be valuable and creates possibility [in other businesses] not only for Big Hit Entertainment but the [fields] that the company plans on expanding to.”

The two companies recently worked together to create the successful mobile game, “BTS World,” in which players got to manage the members of BTS starting from before they make their debut to when they take the world by storm.