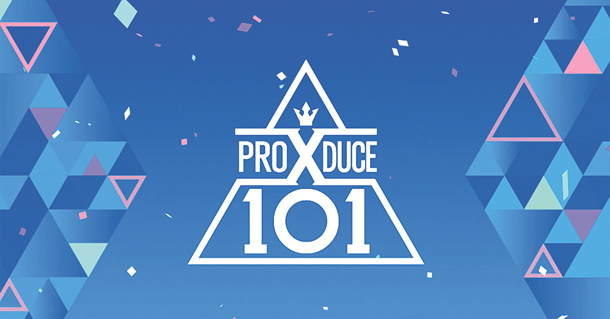 Police got a hold of a mobile phone that contains a recorded file from July 31 in which a member of the production staff from “Produce X 101” mentions the fact that votes have been fabricated.

The police will search the offices and homes of CJ ENM staff members to find further evidence.

Fans of the recently-wrapped audition program “Produce X 101” reported the producers of the program to the prosecution in July, when they found that the differences between votes revealed numerical similarities that were mathematically improbable.

X1, the project boy band comprised of the 11 winning contestants of the program, will make their official debut on Aug. 27, according to schedule.