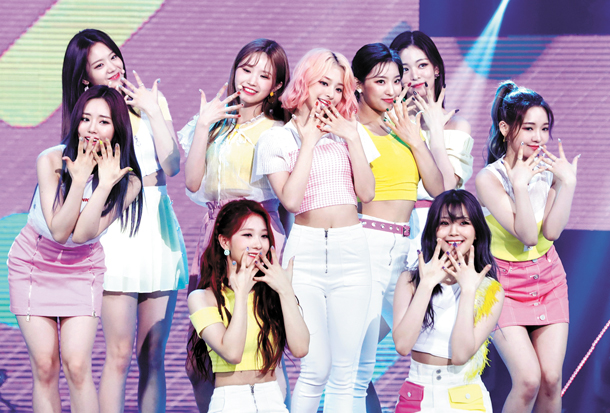 Fans raised questions about the validity of votes for Mnet’s 2017 program “Idol School,” following suspicions that producers of “Produce X 101” fabricated the results of fan votes to decide the show’s winners.

On Wednesday, a group of 260 people that had previously reported the producers of the fourth season of “Produce” to prosecutors last month after questioning the validity of the results announced by the show, claimed that they have “gathered evidence to support that Mnet manipulated the results to an idol audition program they aired in 2017.”

“Mnet continues to push forward with the debut [of X1, the group made up for the winners of the show,] while ignoring the public,” the fans said.

“We strongly denounce [the network] and warn that if they [allow the group to debut], they will be hurting the public twice and going back on the goal of the program.”

The fans, who have named themselves the “Truth Commission of ‘Produce X 101’” will be meeting with police for questioning along with an attorney from MAST Law & Consulting on Friday.

“We will fight against CJ ENM’s cultural monopoly and will not stop until it reveals clear data to the public,” they said.

The commission of fans claimed that the results of the final vote for “Produce 101 X” were mathematically improbable.

“Idol School” was an all-female audition program that featured 41 trainees through which the nine-member girl group fromis_9 was formed.