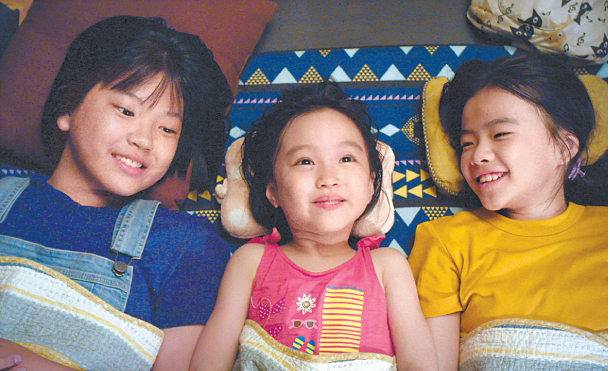 This film tells the stories of four very different cats with their respective owners: Sarang, who needs to comfort her 20-year-old owner recovering from her first break-up; Bok-daeng, whose presence becomes the only ray of sunshine in one lonely father’s life; Su-yeon, whose human friend Su-jeong wants badly to adopt her from the streets but her parents won’t let her; and last but not least, Sun-ja, who lives with the elderly Seok-bong who believes that his wife reincarnated in the form of a cat.

The stories of these four cats and their owners will bring smiles to audiences’ faces.

The cat named Sarang is voiced by singer Kim Hee-chul, a member of the boy band Super Junior.

King Sejo, the seventh King of the Joseon Dynasty (1392-1910) is at the end of his reign: His power over the people is growing weak, the King worries that he won’t be able to safely pass the throne on to his son.

During this time, Han Myeong-hoi, the King’s most loyal servant and trusted adviser, hears about the five jesters who can spin any story they want into the truth. Seeing that the quintet is the key to shaping public opinion of the King, Han gives them a mission to spread impressive stories about the King, who is trying to rehabilitate his image after taking the throne from his own nephew. 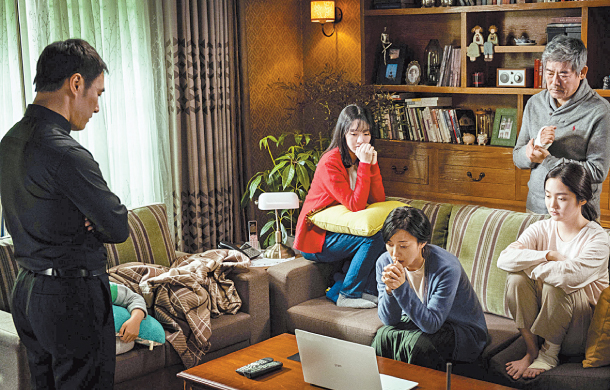 Unlikely allies team up to save the world- again: Meet veteran cop and spy agent Luke Hobbs, who himself has saved the world four times, and Deckard Shaw, a former elite spy agent fired for anger management issues.