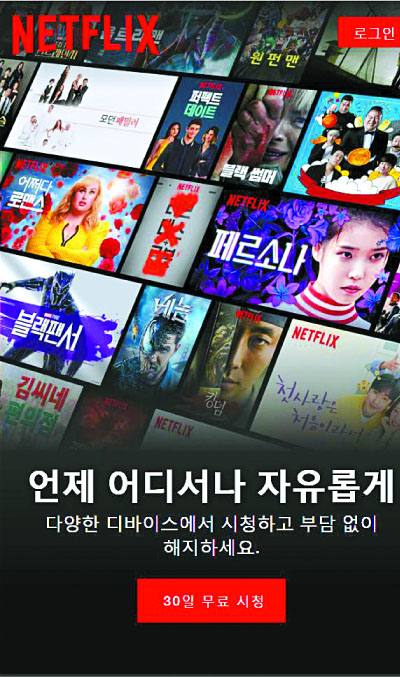 LEE DONG-HYUN
The author is the deputy editor of the industrial 1 team at the JoongAng Ilbo.

I joined video-on-demand (VOD) streaming service Whatcha Play to watch the HBO series “Chernobyl.” The 19-Emmy nominated series was satisfying, but I suddenly wondered how much digital content I have subscribed to.

I joined Apple Music early on and have paid memberships with Korean and U.S. accounts. Several years ago, I joined Netflix to watch “Narcos,” a Netflix original series. I joined MelOn to listen to music on the Kakao AI speaker in the living room. As each subscription is about 10,000 won ($8.26) a month, a considerable sum is automatically paid.

The subscription economy has started to take root in Korea already. From over-the-top services like Netflix, there are services for getting shirts or food delivered or getting a car ride.

The Columbus Dispatch published an analytical report on the illusion of the subscription economy last month. It starts with a case of a person who wants to watch a Hollywood flick on VOD. But he could not remember if the service he is subscribed to was Netflix, Hulu or Amazon Prime.

Is the subscription economy a new business model in the fourth Industrial Revolution era or a marketing tactic taking advantage of people who forget they are even subscribed? It is a matter that the market will decide in the end.