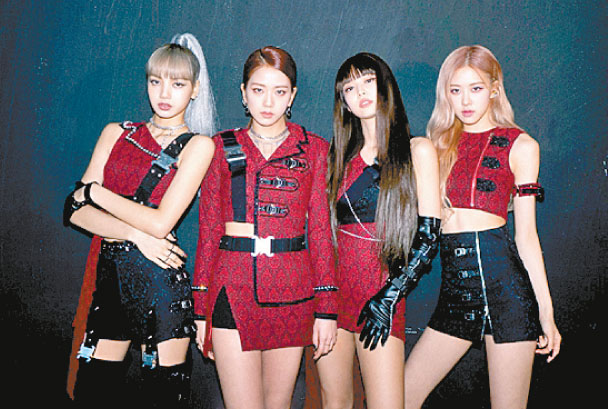 Blackpink is the first K-pop girl group to be certified Gold by the Recording Industry Association of America (RIAA), its agency YG Entertainment announced on Saturday.

Citing an article by Billboard, YG said that the popular band qualified for the honors when “Ddu-Du Ddu-Du” sold half a million certified units on Aug. 15. RIAA’s certification requirements state that one song unit is equal to one download sale or 150 on-demand audio and/or video streams. The music video for “Ddu-Du Ddu-Du” currently has over 925 million views on YouTube.

“Ddu-Du Ddu-Du” has broken multiple records since its release as the title track off of Blackpink’s first EP “SQUARE UP” in June 2018. The song is the highest-performing song by a K-pop girl group ever on Billboard’s Hot 100 singles chart - it peaked at No. 55. The music video became the fastest by any K-pop act to hit 800 million views.

Last November, the mega-hit boy group became the first K-pop act ever to have an album be certified Gold by RIAA with “Love Yourself: Answer.”

Besides the albums, BTS songs “Boy With Luv,” “Idol,” “Fake Love,” “DNA” and “Mic Drop” have all been certified Gold or Platinum.