Line bides time on Thai banking, but all else is fair game

Line bides time on Thai banking, but all else is fair game 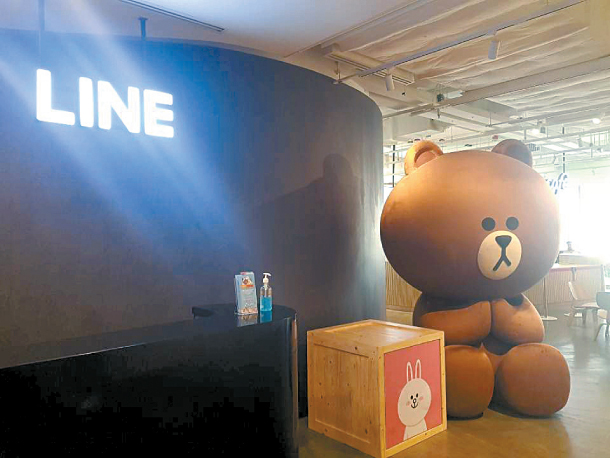 BANGKOK, Thailand - Line, an instant messaging subsidiary of Naver, reoriented its focus to serve the everyday needs of Thai people beyond chatting after it became a dominant means of communication in the Southeast Asian country.

But establishing its own digital bank will take some time due to the regulatory hurdles in Thailand, although Line has already gained the green light in Taiwan for a bank.

“We have to understand that laws in Taiwan and Thailand are different,” said Phichet Rerkpreecha, CEO of Line Thailand.

“I would say we will not open a bank in Thailand in the near future. But at the moment, we will provide services through a partnership with local bank,” he said.

He is referring to the agreement with Kasikornbank, the third-largest bank in Thailand by asset, last year.

But the joint service provided under the partnership will be limited to small-sized retail lending ? especially microfinancing for middle-income earners.

“The unit will focus on microfinancing. Earlier this year, we got the license to operate the business and will officially release the service next year,” he said. 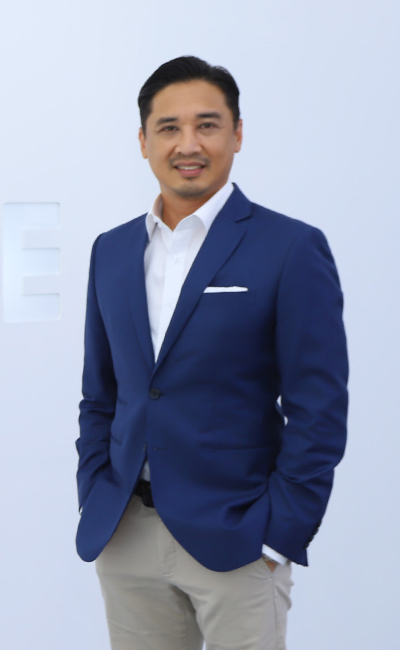 While Line Thailand is taking cautious steps into finance, the messenger app operator has been aggressive in extending its range of other services.

Line Man, for instance, started off as a food delivery platform in 2016 but evolved into an on-demand online-to-offline service provider where users can hire Line drivers to do chores and tasks.

“At a very popular restaurant, when you reserve a table, they will hold the table only for a certain amount of time. Line Man goes to the restaurant to wait and hold a restaurant for the customers to actually come.”

Developed by engineers from Line’s Thai unit, Line Man is only available in Thailand.

Phichet went on to note that Line Man plans to extend it service to provide grocery delivery.

“Bangkok is a very congested city. Line Man can do grocery delivery for you. We haven’t launched it yet, but we are very close to finishing it now,” he said. “Ever since we announced it last month, there has been a lot of interest and not only from major supermarkets.”