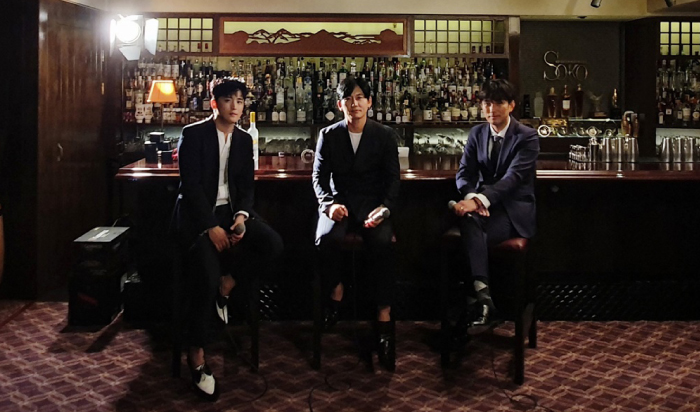 Ballad trio V.O.S will make their return to music in the beginning of September, the group announced on Monday.

“We will be releasing a new single for the first time in a year and three months, on Sept. 1,” V.O.S said.

Made up of members Park Ji-heon, Kim Kyung-rok and Choi Hyun-joon, the trio is one of the most loved and long-running ballad groups in Korea, debuting around the same time as popular ballad groups SG Wannabe and Monday Kiz.

They released their last single “Door” in May 2018 and are currently holding a series of concerts at the Maria Callas Hall, southern Seoul, set to run until Sept. 4.

The title of the upcoming single has not been announced yet.