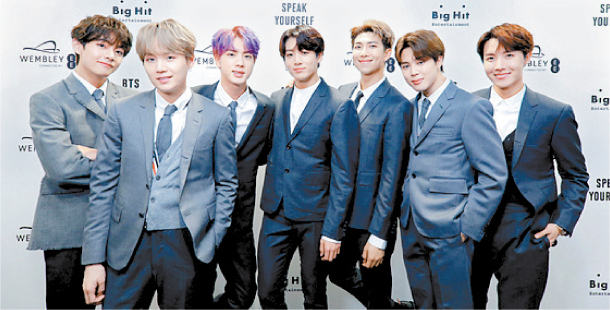 The septet was given the Best Group and the Best K-Pop awards, but were not present to accept the trophies, as they are currently enjoying a long vacation.

After the nominations were revealed, some of the group’s fans took to social media to complain that having BTS compete in a separate K-Pop section other than the usual Artist of the Year or the Song of the Year was racist, or at least unfair to the group, especially since they had set major records this year with their hit song “Boy With Luv.”

MTV announced this month that they had added a new award category, Best Group, and that BTS was nominated.

The 2019 MTV Video Music Awards gave out 25 honors during the ceremony, including Song of the Year, Artist of the Year and Best Group.