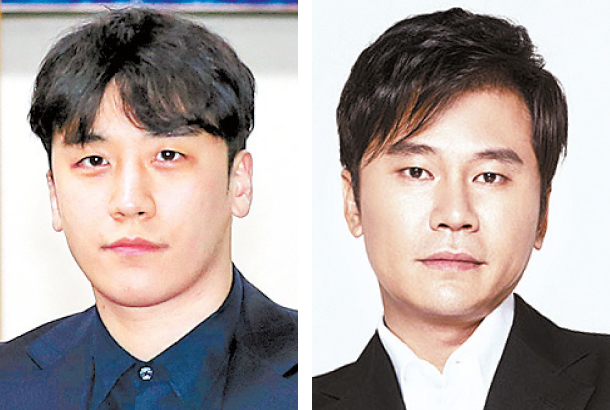 According to police, the National Police Agency will be summoning Lee today and Yang on Thursday to question them about illegal habitual gambling and illegal monetary exchange allegations.

The two former members of entertainment agency YG Entertainment are suspected to have gambled at a hotel in Las Vegas multiple times - illegal for a Korean citizen - and also illegally exchanging money in the process.

“It is possible that former head Yang used the company’s money to provide himself with gambling money,” police said.

Yang is also under suspicion of soliciting sex services for foreign investors in 2014.