Twice’s Mina to focus on her health

Twice’s Mina to focus on her health

Twice’s Mina will be taking part in the group’s activities “very selectively” due to her diagnosed anxiety disorders, JYP Entertainment said on Tuesday. 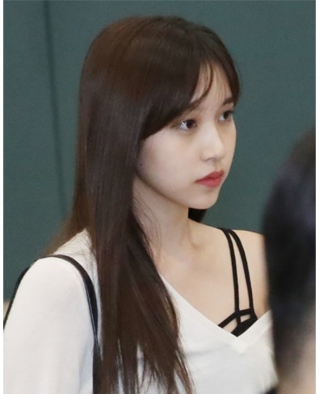 “We have confirmed with multiple medical experts that Mina is suffering from anxiety disorders,” the agency said in a statement provided to the group’s official fan club.

“The biggest symptoms are that [Mina] is susceptible to sudden outbursts of anxiety sometimes continuously and sometimes abruptly. The level of anxiety is also prone to change.”

The agency explained that due to these conditions, Mina will inevitably have to choose which activities she will take part in with the rest of the members.

“We ask for your understanding that Mina’s schedule will have to depend entirely on her personal health condition,” JYP Entertainment said.

The 22-year-old Japanese member of Twice took a sudden absence from the group’s world tour schedules last month, due to “severe psychological tension and anxiety.”

Twice is expected to release a new album by the end of September.